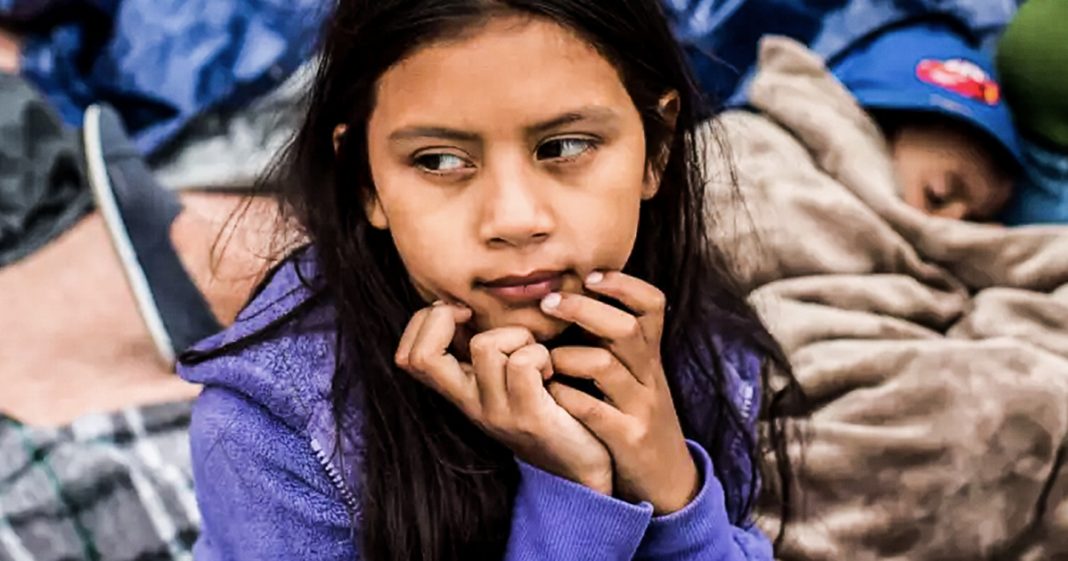 The Trump administration claimed in a court filing last week that it will take at least 2 years for them to identify all of the children that they separated from their parents at the border and get them reunited with their families. The administration’s cruel approach towards immigrants and children was no accident, and their failures along the way were by design. Ring of Fire’s Farron Cousins explains what’s happening.

Last friday in a filing in a US federal court, the Trump administration actually told the court that they need at least two years to locate and identify the more than 40,000 children that they had separated from their parents along our southern border in the last two years. In fact, the actual number is close to 47,000 children that the Trump administration says we’re going to need about two years. Cause right now we don’t even know where the kids are, let alone their parents. This wasn’t some spokesperson for homeland security coming out and making this declaration. This wasn’t Trump tweeting it out like an idiot. This is their official position that they filed within these court documents. We don’t know where 47,000 kids are and part of the reason is because they only started keeping records of the kids about 11 months ago. So all the kids who were given out separated from their parents and just given out in the 11 months before that, they don’t know.

We don’t know where they went. We don’t know who they’re with. We don’t know what state they’re in. Hell, we don’t even know what orphanage we shipped him to because we didn’t bother keeping any records because we didn’t want to keep any records. As heartless as this policy is and I hate it and it is an abuse of human rights, the very least they could have done was at least write it down, put it into a computer, something. It would have taken a few seconds per child to create a database. I mean, you open up an excel spreadsheet and just start entering the information. That’s it. That’s all they had to do and they couldn’t even be bothered to do that because they didn’t care. This policy of separating families and just giving these children out to whoever the hell they wanted to give them two was intentional.

They did it not because it helped the problem, but because it was cruel because it was the meanest thing they could think of to punish these people coming over here and seeking asylum. There was no reason for it other than they felt like they could and now they’re telling us that years are going to go by before they can even identify these kids and hell at that point. Even if they find the kids, did they keep track of where they sent the parents? Because we do know that most of these parents were already deported. They were actually deported before their kids were even lost in the system. Some of them, according to reports, actually sent back to countries where they didn’t even live show. Even the parents may not know where the hell they are, let alone their child with 47,000 lost migrant children here in the United States at the hand of this administration. One thing is for certain, there will be thousands of kids who never see their families again. No matter how much they search, they’ll never find them because of this administration’s in competency and cruelty.