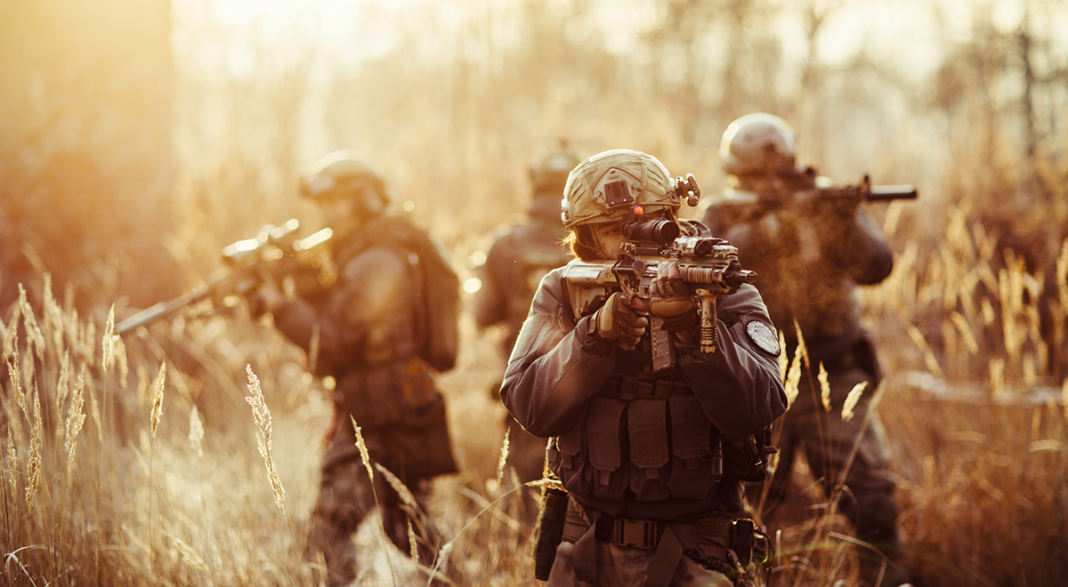 U.S. federal Judge M. Casey Rodgers of the Northern District of Florida has been assigned by the Judicial Panel on Multidistrict Litigation to hear approximately 640 cases pending against 3M, the manufacturer of the military-grade Combat Arms Earplugs (CAE v2). Lawsuits against the manufacturer allege that the product, which may have left thousands of military veterans with hearing loss and permanent tinnitus, was known to be defective.

Judge Rodgers, a Pensacola native, was appointed by George W. Bush in November 2003. She is the first woman to have been appointed to Florida’s Northern District. No stranger to mass litigation, Judge Rodgers recently finished overseeing over 2,000 lawsuits against drugmakers Otsuka and Bristol-Meyers Squibb, makers of Abilify. Plaintiffs in that MDL claimed that taking Abilify (aripiprazole) caused them to engage in uncontrollable, compulsive and destructive behaviors. On February 26th, Judge Rodgers signed off on an order approving a global settlement in those cases.

Judge Rodgers is also a veteran, having served for 2 years in the U.S. Army. Furthermore, Pensacola, home of Florida’s Northern District, has historically had a significant military presence, dating back to 1700. This was a bone of contention for defendant 3M, whose lawyers accused plaintiffs of “forum shopping,” selecting venues “with a large military presence or in front of a judge with military experience.”

The product that is the cause of action in these cases was first developed by a company known as Aearo in the late 1990s. That company was taken over in a $1.2 billion buyout in 2008. Plaintiffs claim that Aearo was aware of design defects that caused the earplugs to come loose as far back as 2000. They further allege that Aearo had come up with a “quick fix” for the problem in order to secure military contracts after the defects were discovered – but 3M did not provide any of this information to users.

The number of plaintiffs in the MDL over the CAE v2 currently stands at 640. However, there are good indications that they will be joined by tens of thousands more. There may be as many as 800,000 Afghanistan and Iraq war veterans who have suffered hearing loss attributable to CAE v3 design defects. Treatment for hearing loss and tinnitus (ringing in the ear) now costs the VA health care system over $1 billion a year.

3M, which settled similar allegations with the federal government last year for $9.1 million, denies any wrongdoing. In an email statement, a spokesperson for the company said, “3M has great respect for the brave men and women who protect us around the world. We have a long history of serving the U.S. military, and continue to sell safety products to help our troops.”