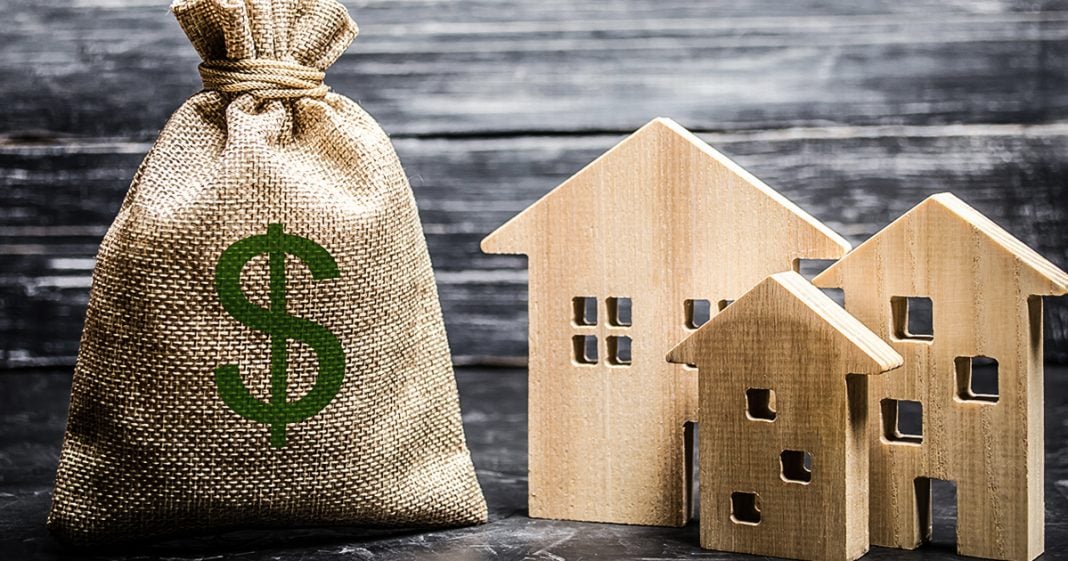 According to a new report, average Americans cannot afford housing in roughly 70% of this country, a glaring reminder of just how bad income inequality has truly become. This is a problem that could be mended with quick policy actions, but instead we have parties quibbling over how best to appease their corporate donors. Things are getting worse, and without serious leaders working on these issues, they are going to get even worse in the near future. Ring of Fire’s Farron Cousins discusses this.

Bernie sanders back in the 2016 presidential primary race and the democratic side took a lot of heat from some of his critics. They kept calling him a one trick pony cause this big thing at the time, and I had met, he kind of talked about it a little too much. Instead of going into other issues as frequently as he should have was income and equality. That was the thing he talked the most about. It’s not the only thing he talked about, but then you spend a lot of time talking about that and it turns out those warnings that Bernie Sanders was giving us in 2016 and actually well before he even decided to ever run for president. Turns out we really should have taken those seriously because according to a new study, the average American family here in the United States can’t afford a home in roughly 70% of counties in this country. So you have roughly half of the country can only afford to live in 30% of the country. That 70% belongs to the top 1% or anyone who makes slightly more than median average household income here in the United States.

Here’s the problem with this. Obviously this show is first and foremost that our income gap is getting worse. Secondly, it shows that there really are some areas of this country where there is this income exclusion. If you don’t make up to a certain amount, you can’t even afford to live here. And we’re talking about some major cities. Uh, San Francisco, New York City, obviously Brooklyn, uh, a lot of cities and Hawaii, obviously a little pricey for the average person, but then there’s other just dots throughout America. These are not big industrial areas with, you know, massive skyscrapers. They’re just regular old towns that the average American could not afford to live in.

Nobody in this country should be priced out of a city of an entire city of a county, no one. When we hit that point, which we have according to this new study, we’ve failed, capitalism has failed. Our entire system has failed. If there are areas of the country, entire counties that have their own representatives, then more than half of the country can’t even afford to buy a home there. Yeah, something’s screwed up along the way. But that is exactly what we’re dealing with today. 70% of the area of this country, 70% reserved for the top 1% but here’s what gives me about this story is that it talks about incomes are, are, are rising, the incomes are going up a little bit though they’re not, they’re not folks. And I’m tired of having to keep telling you how this works, but I’m going to once again tell you how this works.

When they talk about incomes going up, you know, by one or 2%. And yet any poll out there of just workers shows that know their wages have not increased. It’s because when you factor in, uh, income increases in wage increases, you also factor in the people who make millions of dollars a year. So when you see those stories about the CEOs getting the 30 million, 40 million plus dollar bonuses, those are also factored into wage growth in the United States. If you were to take that crap out of there, which it should be taken out of there, real wage growth in the United States would look like this and just key going down because that’s what’s actually been happening to the the workers. You know, the people who keep the country running. And now because of that, there is 70% of this country that is officially off limits for us to go try to buy a home there. And that is exactly what the top 1% has always wanted.