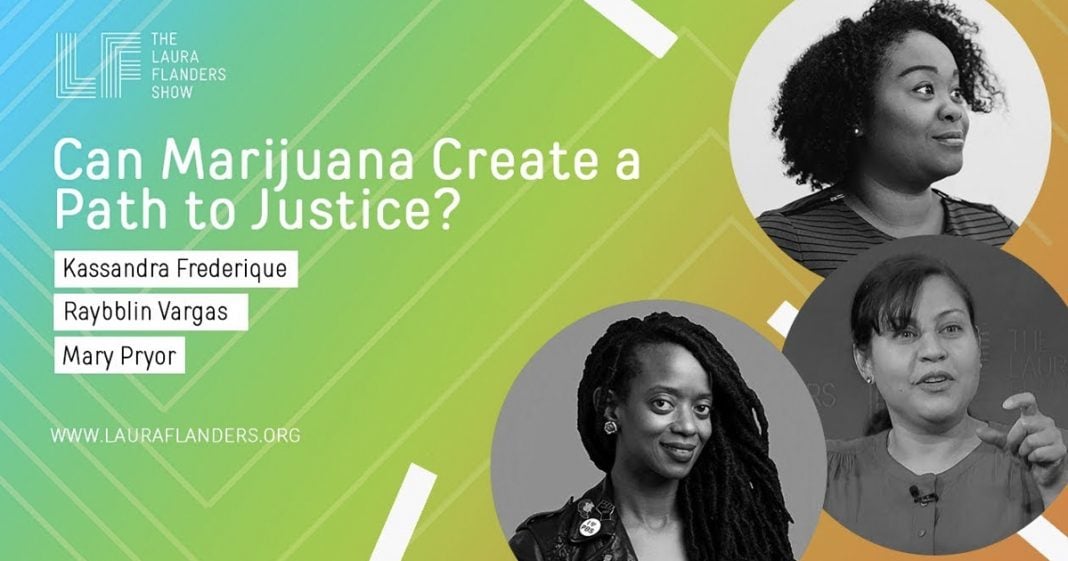 The fight to legalize marijuana has never been easy, as evidenced by the recent collapse of months-long efforts in New Jersey and New York. A key issue in both is how to ensure that legalized cannabis doesn’t just create another privatized, corporate monopoly, but instead repairs the harm that has been done by the war on drugs. Legalizing cannabis, repairing the economy. That’s this week on the show.