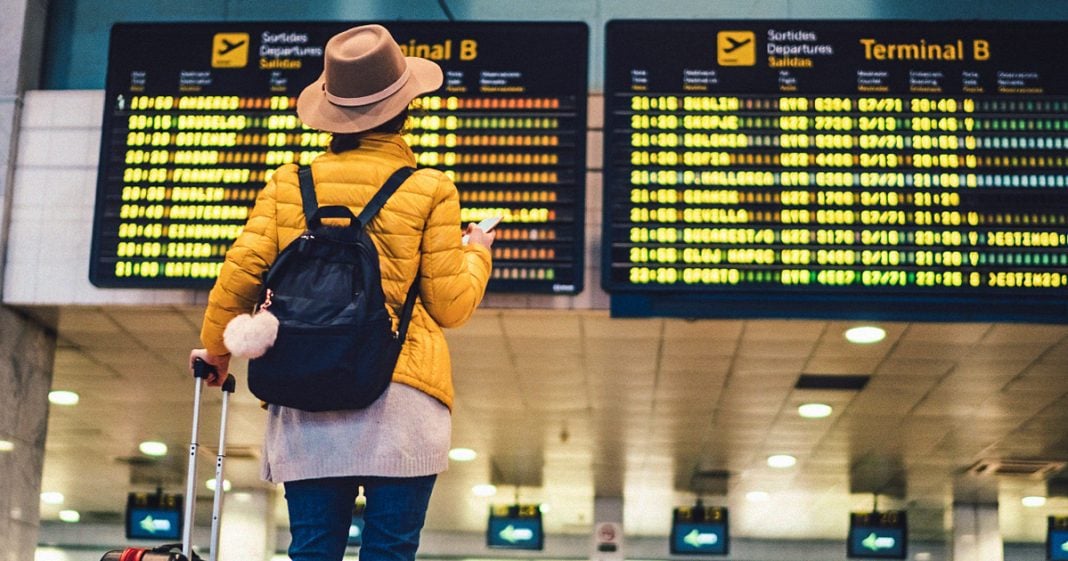 Via Boom Bust: New global airport rankings are out, and the U.S. is nowhere to be seen near the top; Mollye Barrows, contributor to America’s Lawyer, joins us to analyze America’s ailing airports.

Daniel Brito:                         The list of the world’s best airports for 2019 is out and the winner is Singapore’s Changi Airport for the seventh year in a row. While the top six spots went to Asian airports, not one US airport broke the top 15. Legal journalist Mollye Barrows contributor with America’s Lawyer has more on what these rankings mean for America’s airports. Mollye, this study was conducted by a firm called Skytrax. What do they base their rankings and listings on?

Mollye Barrows:                Well, it’s an interesting question. You’re right. None of it says good things for America’s airports right now. So Skytrax is considered a prestigious consultancy service for the world airport industry. They do this report annually and rankings are based on the impressions of some 13 million travelers from over a hundred countries. More than 550 airports were included in this survey and they cover almost 40 different service and performance parameters, including how comfortable the facility is, the location of bathrooms and the language skills with the airport staff.

So this year study shows Asia continues to dominate the top spots and European airports took seven of the top 15 spots. Well no airports from North America, South America, Australia, or Africa even made it into the top 15. And like you said, the United States didn’t even break the top 25 the highest ranking US airports are Denver International in 32nd position, followed by Hartsfield-Jackson Atlanta International at number 36. So, ah, not looking too good in the ratings for American airports.

Mollye Barrows:                Well, if you talk to the airport industry leaders, they will tell you that they just need more money to meet growth. So according to analysts, too many of these airports in our country need upgrades in infrastructure, whether they need an entirely new airport or they just need to do some things to, to meet growth and maintain the level of service passengers expect. So industry leaders, including the Airports Council International – North America, they say the US government needs to invest, get this, around $100 billion into it’s airports or they’re going to risk falling behind other countries even further.

So more people are traveling more than ever and that’s part of the issue. The group Airports Council International predicts global passenger traffic’s going to go more than 20 billion people by 2039. So that’s a longterm growth rate for North America of 2.7% but funding to make these upgrades and building facilities is not easy to get in the United States. Nearly all airports are owned by state or local governments and they are required by the federal government to be as self sustaining as possible and as a result they receive little to no direct taxpayer support. So even president Trump has noted, US airports are third world.

However, he ignored pleas to raise a federal cap on the fees that would find airport construction projects. So industry leaders say they need that. It’s called the passenger facility charge, they need that to be raised as well as other federal funding sources and even private investment. They say that’s something that needs to be explored to get this infrastructure a boost and meet this growth and maintain high levels of service that will get them higher on those rankings and also, you know, basically boost the economy.

Mollye Barrows:                Yes, that passenger fee, they definitely would like to see that raised. Their requesting that it be doubled. So back in 2000 Congress said that it needed to be capped at $4.50 per passenger and that the industry leaders are saying that needs to be doubled to $8.50 basically, or almost doubled. So they would like to see that go up. More funding there to be used for it. But so far those requests for money have not been answered with very positive results.

Daniel Brito:                         Yeah. There’s just one more important aspect of the US infrastructure deficit and supporting international context there. Mollye Barrows, contributor to America’s lawyer. Thanks for joining us.