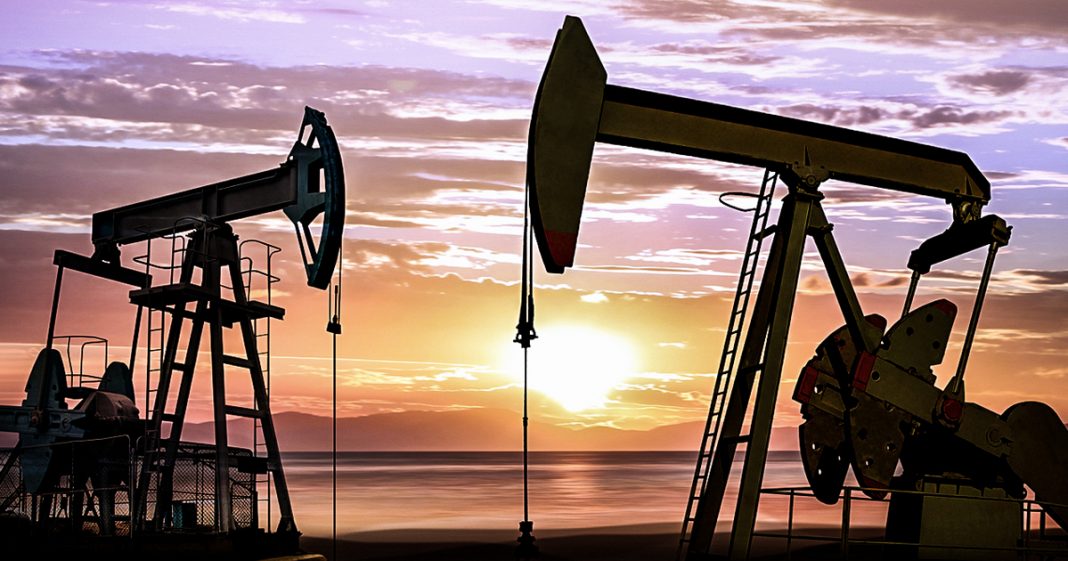 Newly released audio shows oil executives bragging at a meeting about how easy it is for them to get access to top members of the Trump Administration. The audio, recorded at a meeting in the Summer of 2017, shows that these executives are giddy about the thought of having access to powerful people who can help line their pockets by opening up new areas for exploitation. Ring of Fire’s Farron Cousins discusses this.

According to newly leaked audio made available by a reveal at the Center for investigative reporting in the summer of 2017 a group of about over a hundred oil executives met and they began laughing and talking about the fact that they now have a lot of friends in some really high places in Washington DC. And not only that, not only do they have buddies up there, but it is so easy to get access to them and tell them exactly what we oil executives want done in this country. That was 2017 that was, you know, roughly six months after Donald Trump has taken office. And two of the friends they were specifically talking about, one was, uh, Scott Pruitt, who was at the time the head of the EPA and another man by the name of David Bernhardt. Now, David Bernhardt is somebody most people haven’t heard of. He’s at the a US Department of the interior and he is about to be the new secretary of the interior.

So he went from being, you know, deputy secretary and now he’s going to be running the whole show. And David Bernhardt is the one that these oil executives are so excited about, even possibly more excited than they were about Scott Pruitt because make no mistake. They talked about the fact that hey Scott Pruitt’s great. You know, I was able to give him the list of regulations that we want killed. I thought it was going to be a quick meet and greet, but I was able to sit and talk to him for quite awhile, told him what to do and damned if he didn’t go up there and start doing it. That’s what happened.

But being in charge of the interior department, you know what that gives oil industry executives access to literally everything. Quite literally every piece of land in the United States protected or not. These oil executives have access to should Bernhardt decide to give it to them. And Bernhardt again bout to take over at the interior used to work for this group. According to Andrew Perez, over a map light that spent hundreds of thousands of dollars on the very same Republicans who get to vote on whether or not Bernhardt gets to be the new secretary of the interior. How convenient is that? And I’m sure those executives at that summer, 2017 a fossil fuel executive meetings, I’m sure they’re having a great laugh now because now their guy is going to be running that entire department. So the next time we hear about, oh, we’re going to open up these national monuments for drilling.

Oh, we’re going to scale back our national parks and let people come and do a little bit of oil drilling. Maybe some coal mining over on the side and if there’s some room in the back, maybe you can start fracking a bit. That’s what’s going to happen. And these executives knew it. They knew it back in 2017 they played the long game. And unfortunately as it seems right now, they’ve won. It doesn’t have to be that way. We can vote these guys out of office in 2020 but until that time, we are completely dependent upon the court system here in the United States to strike down any of the decisions made by the department heads that Donald Trump put in place. And so far the course, even being packed with Republicans are doing a good job. I mean, this administration has only a 6% success rate in the courts. But even with that, some of these rules do go forward. Some of these decisions do become the law of the land. And the oil executives know they don’t have to win every single fight. Just winning one or two out of a hundred is more than enough to put a few million dollars back in their pockets.