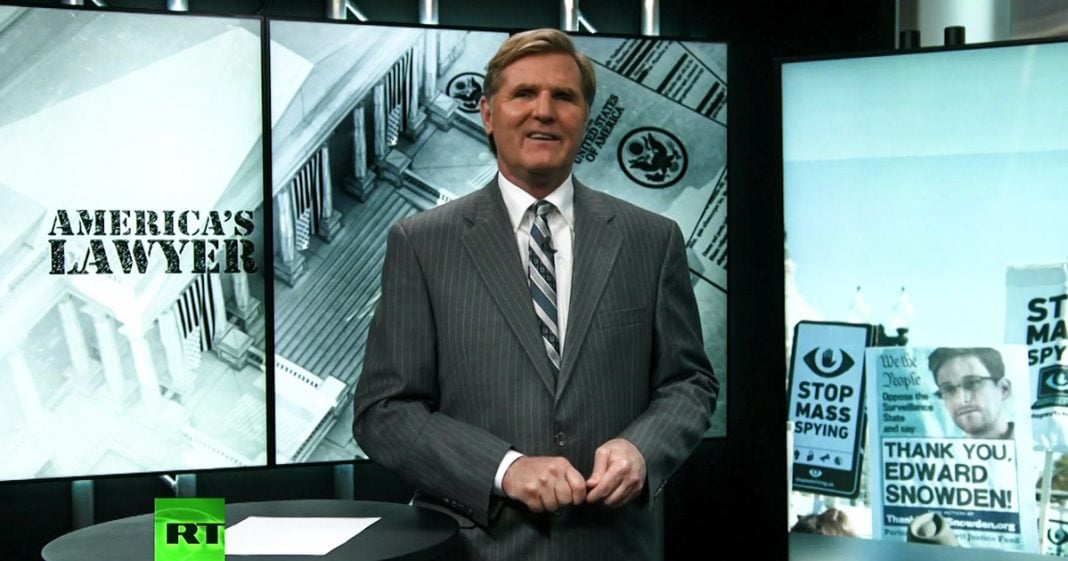 And finally tonight, some good news. The NSA has temporarily halted a controversial domestic spying program that gathered the cell phone call and text data on American citizens. This program, which was made public by Edward Snowden in 2013 began in the US shortly after the passage of the Patriot Act during the Bush administration, and has been continued since.

The spying operation allegedly didn’t listen in on calls or have access to what was said over text messages, but it did allow government officials to see who you were talking to at any given time without ever having to obtain a warrant to get that information. The Trump administration stop gathering this data six months ago, and now the NSA says that the entire program has been put on ice, at least for now.

Let’s hope, but you got to keep your eye on stories like this. So for the time being, we can at least be thankful that a few of our civil liberties have been restored. Civil liberties that had been trampled on since the beginning of the war on terror.