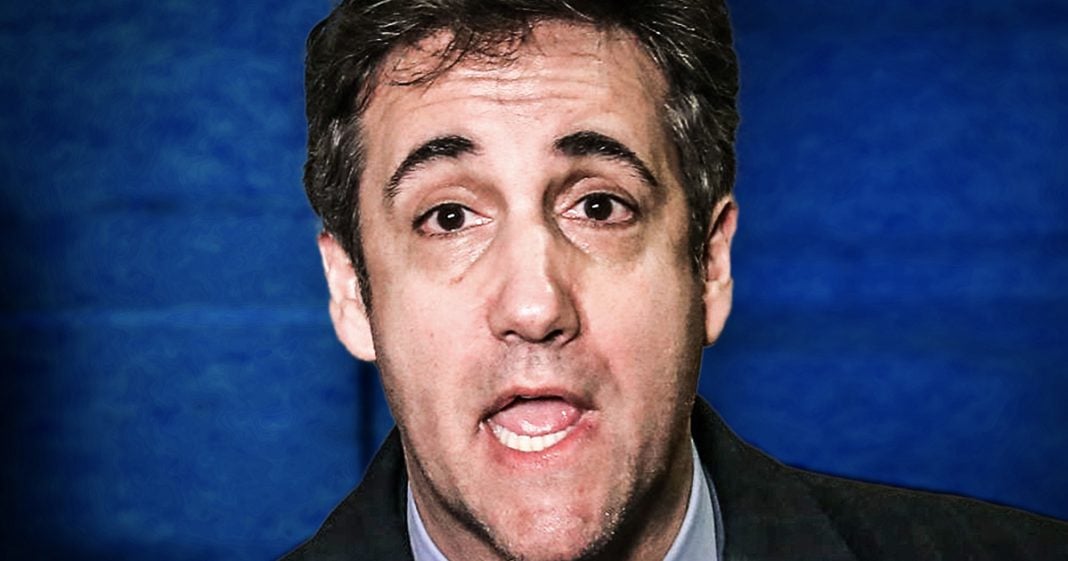 Michael Cohen has filed a lawsuit against the Trump organization, alleging that the organization violated their indemnification clause by refusing to pay Michael Cohen’s legal fees. According to Cohen, Trump’s businesses were supposed to pay any and all legal fees related to work that he did for him, and if he broke the law at their order, they should be paying the bills. Ring of Fire’s Farron Cousins explains what’s happening.

At least not if their lawyers have any kind of competency whatsoever because they understand how bad this will be for the organization and for the president. The discovery process is going to uncover a lot of things that they have hope to keep hidden for years, but at this point, it really is only a matter of time between the Mueller investigation between Michael Cohen’s cooperation and between the current investigations taking place in the southern district of New York. It’s unlikely that the Trump administration and organization is going to be able to keep everything secret forever. At this point, it’s damage control and it’s delay. That’s about all they have left to prevent all of their dirty secrets from becoming public knowledge. Michael Cohen’s lawsuit here may just speed that process along just a little bit.