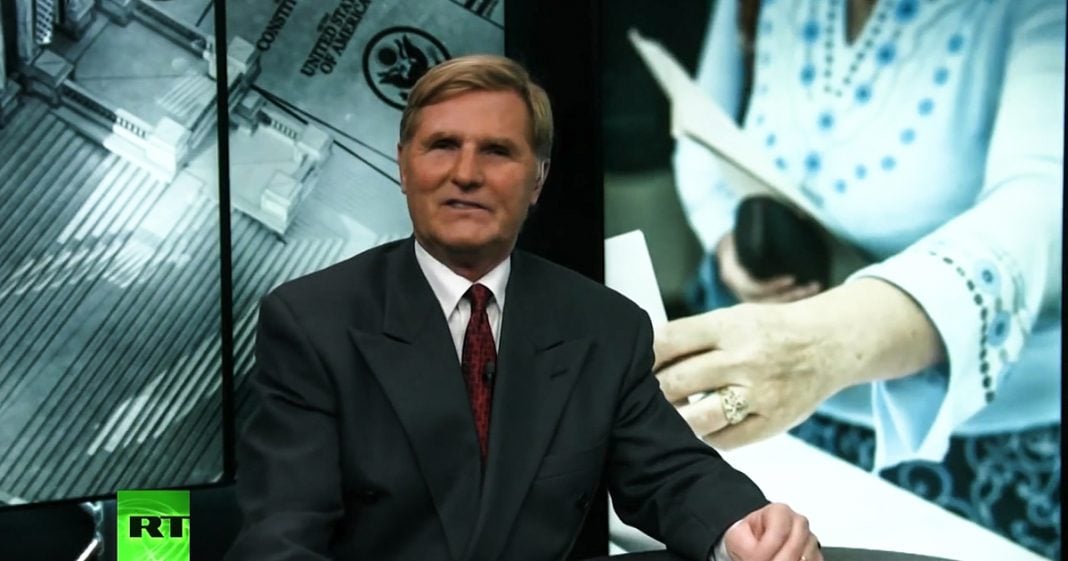 Via America’s Lawyer: A federal judge in Texas has issued a temporary restraining order against state officials who were trying to purge the voting rolls. Mike Papantonio explains more.

And finally tonight, some good news. A federal judge in Texas has issued a temporary restraining order against state officials who were trying to purge more than 100,000 voters from the states voting rolls. US District Judge Fred Biery said in his ruling that the state had not provided any evidence of widespread voter fraud at all, and therefore their massive voter purge couldn’t continue until they could come up with some kind of evidence showing that the people in the state were voting illegally, which they did not.

The stated claim that nearly a hundred thousand noncitizens were voting in the state, but what was really happening was the secretary of state was trying to remove people from the voting rolls if they had Hispanic names, and then forcing those citizens to prove that they were legally allowed to vote. This ruling could have a huge impact on the 2020 election and we can likely expect more voter purges and legal challenges to these practices as we inch closer and closer to the next election cycle.