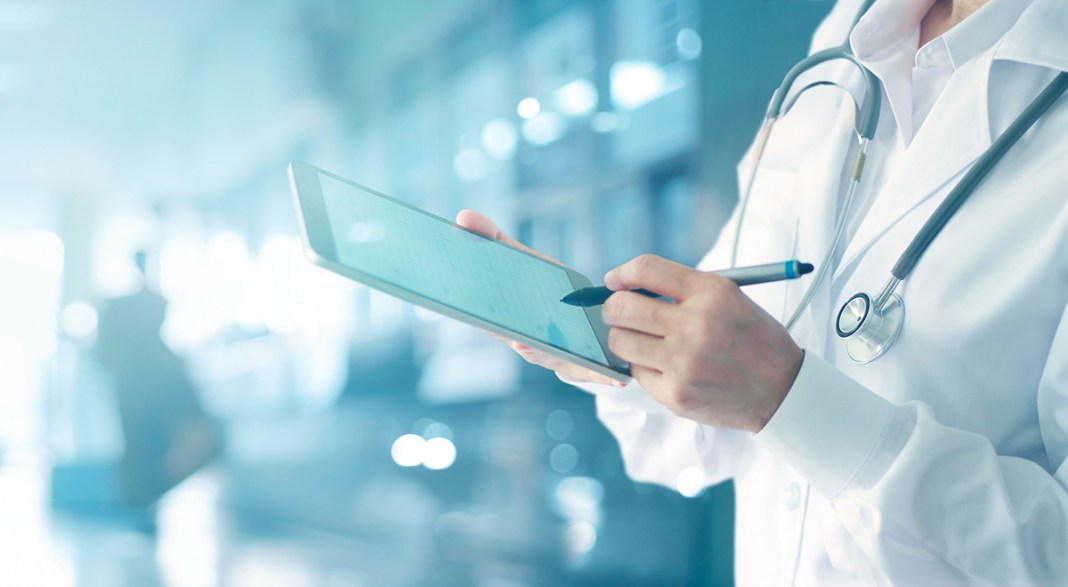 According to disturbing findings of an investigation by Kaiser Health News (KHN), the U.S. Food and Drug Administration has been keeping hidden records of injuries caused by defective medical devices. These reports are separate from the well-known MAUDE (Manufacturer And User Facility Device Experience) database – and unlike the latter, these secret reports are not accessible to the public. The KHN investigations found this hidden, “alternative” database contains over one million records of serious injuries associated with approximately 100 medical devices filed over the past 15 years.

One doctor who experienced a dangerous malfunction with a surgical stapler was unable to find any information about the tool in the public MAUDE database. However, after doing some research on the experience of other surgeons using the device, he discovered that over two-thirds of them had either experienced a similar malfunction or were aware of others who had. “It seemed like a cover-up,” he said.

Although patient death reports must still be filed through the MAUDE system, thousands of incidents involving serious, but non-fatal patient injuries have wound up in this hidden database. An FDA official told investigators that the alternative database is for reports on issues that are “well known and well documented” with the agency. Yet a significant number of doctors and bioengineers have been completely unaware of the program. Even former FDA commissioner Dr. Robert Califf, who served from 2015 to 2017, said he had “never heard anything about it.” Meanwhile, as safety information about these defective devices has been concealed from the public, hundreds of patients have continued to suffer injuries.

Medical device manufacturers have even received reporting exemptions for reporting injuries that are the cause of action in lawsuits, such as the pelvic mesh that has been at the center of litigation for the past several years. According to Deborah Kotz of the FDA’s Office of Media Affairs, this secret database, or “registry exemption,” was established without any official public or regulatory notice. In an email response to investigators, she said that “…any device manufacturer can request an exemption from its reporting requirements.”

Another FDA press officer, Alison Hunt, added that the exemption has “allowed the FDA to more efficiently review adverse events … and take action when warranted without sacrificing the quality of our review.” On the other hand, former FDA manager Madris Tomes said that the secret registry amounts to the agency “…giving away its authority over device manufacturers.”

The secrecy is also resulting in serious consequences for patients who have suffered permanent injuries as a result of device malfunctions. At the same time, doctors who rely on MAUDE records alone are not getting all the information they need about the safety of a particular device or surgical tool. Anyone can obtain records from this “secret” database by filing a request under the Freedom of Information Act; however, getting a response can take as long as two years.