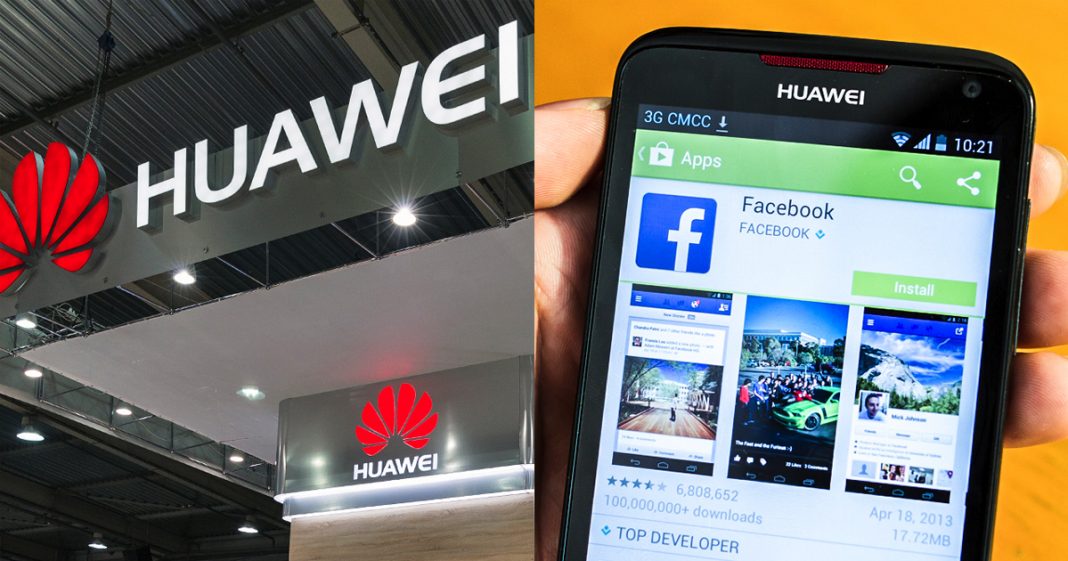 Via Boom Bust: Legal journalist with America’s Lawyer, Mollye Barrows, joins Boom Bust to help us understand why China’s is targeting the US!

Legal journalist Mollye Barrows, contributor with America’s Lawyer, is here now to explain. Hey Mollye, thank you for being with us. I mean, explain how sort of the rural and really also some lower income areas, those Americans might be affected by this move.

Mollye Barrows:                Hi Bart. Yes, absolutely. It seems so many of these political tit for tat stories that we do. The, whether it’s the government shutdown or any other number of issues, it seems like it’s the low income people, the ones that are the, the wage earners going from paycheck to paycheck that, that are hit by some of these decisions. And this is no different.

So the Trump administration congress, as we’ve talked about, are taking a number of steps designed to hinder the US operations of the Chinese tech companies, Huawei and ZTE over surveillance and security concerns and their ties to the Chinese government as you said. Well, as a result of that, the FCC is considering a rule that would bar carriers that buy equipment or services from those two companies from using what’s called the Universal Service Fund.

It’s a financial well that rural carriers can dip into to help with expansion and they often rely on it because they serve customers in those remote and low income areas. Well industry experts say rural telecommunications carriers relying on that USF could suffer under this rule, particularly if they are required to retire existing less expensive equipment that they bought from Huawei.

It’s an important issue regardless of where you fall over the security concerns. Because rural areas tend to be more expensive to serve and many Americans, well some anyway who live there, they don’t have access to fast or affordable Internet access Bart. So it is a shame that they’ve been kind of caught in this situation.

Mollye Barrows:                Well, that was a great report a little bit earlier when Alex was talking about some of the legal ramifications, but among the other complaints that they’re talking about these technology companies say that excluding them from using the USF are excluding their carriers that buy from them from using that fund would lead these providers to forfeit those subsidies if they’re forced to replace their network. And consumers are ultimately going to be the ones who end up paying higher cost.

So attorneys for Huawei say if the company is allowed to compete freely, that’s going to be a huge difference. It’s going to yield a savings of at least 20 billion and building US mobile infrastructure from 2017 through next year. And the company charged that the FCC rule goes beyond the authority of that independent agency because evaluating national security concerns isn’t supposed to be part of their universal service funds mission.

So Huawei says this prohibition is on government loan or grant programs and that the USF subsidy, it should not be included. And even if it was there quote is, if it would, it would be arbitrary and capricious for the commission to rely upon it as a basis where it’s proposed rule banning expenditure of any USF support funds on equipment services manufactured by specified company. So the FCC is now reviewing this rule.

We’ll see what they decide. You’re right. It’s probably tied to a great extent of what happens in the national bigger picture with the federal government’s relationship with China. But let’s certainly hope that as much as our country relies on advancement in technology, people in rural areas need it too.

They need fast Internet service. They need good cell phone carriers, they need good coverage. And let’s hope they don’t get caught in the middle of this political tit for tat Bart.

Bart Chilton:                         Yeah, and you know, Mollye, even though Huawei’s just really 1% of that service in rural America, it’s an important service, if that’s your service. As you say, it may impact the least fortunate among us. We always love having Mollye Barrows, contributor to America’s Lawyer. Thank you Mollye.