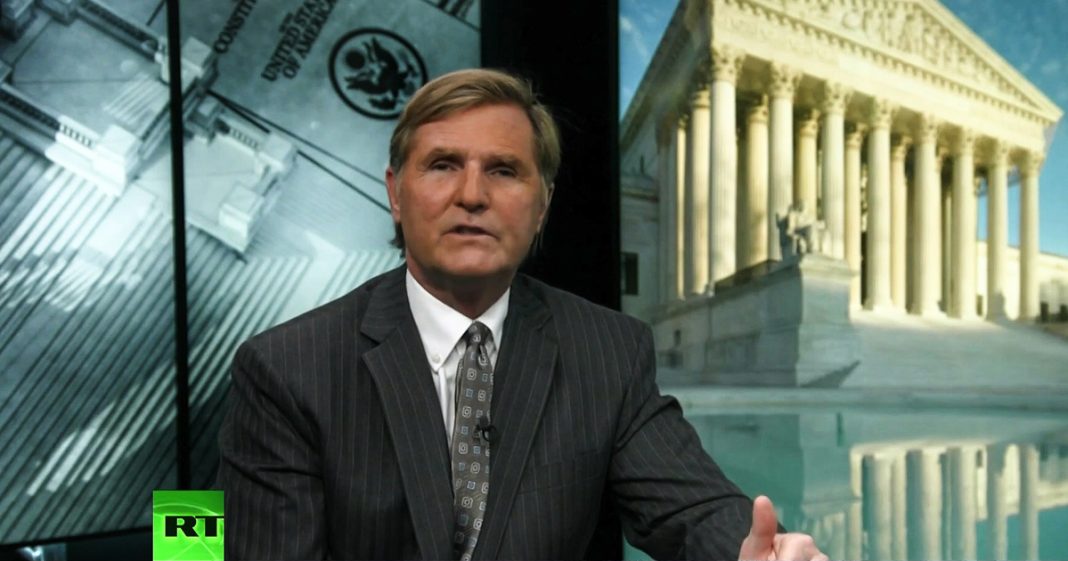 Via America’s Lawyer: The Supreme Court last week ruled that the constitution does in fact put limits on how much property police can seize from individuals who are convicted of crimes. Mike Papantonio explains more.

And as we end the show every week, here’s some good news. The Supreme Court last week ruled that the constitution does in fact put limits on how much property police can seize from individuals who are convicted of crimes. For decades now, the use of civil forfeiture, which is a fancy phrase for police taking your stuff after you’ve been arrested.

It’s been a way for police departments to make a lot of money, and the practice has been growing out of control. The supreme court heard the case of a man who had been convicted of selling $200 worth of drugs and had his $42,000 land rover confiscated by police because they claimed he used it to sell drugs. He had bought the vehicle with money from an insurance policy.

But the Supreme Court said that the eighth amendment, which prohibits excessive fines, also prohibits these kinds of excessive property seizures. Therefore, putting strict limits on how much your property, the police can actually take from you. That’s the property that gets auctioned off to buy new toys for local police departments. Things like helicopters and big tanks.