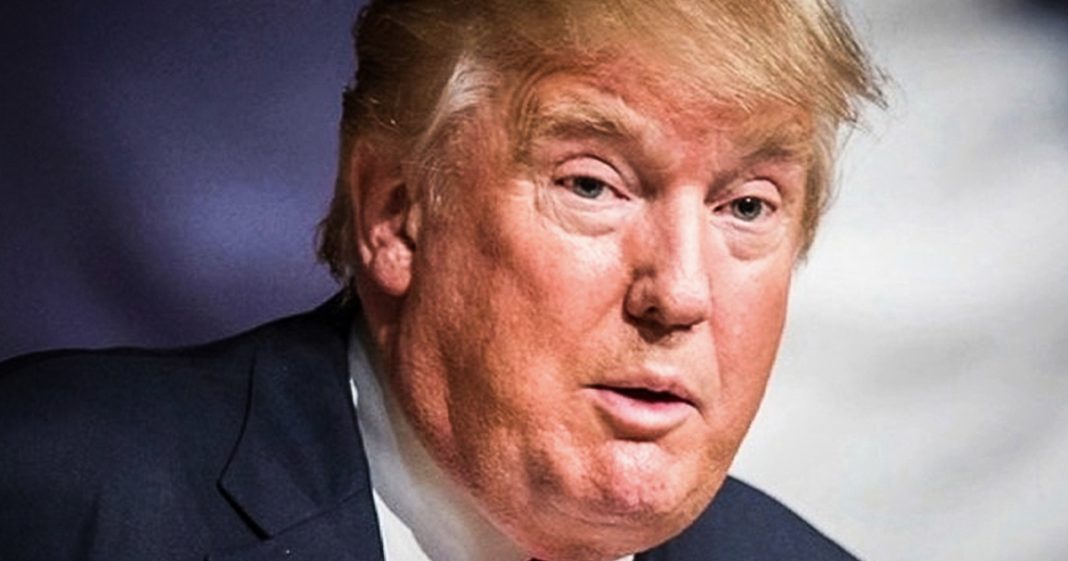 Wealthy Republican donors gathered with Trump’s campaign leaders last month, and at the top of their list of concerns was what is the strategy for 2020? Unfortunately for the wealthy elite, Trump’s people had no idea and they couldn’t answer those questions. This left the donors in a panic, realizing that the Trump team doesn’t know what they are doing and that they have no platform to actually run on. Ring of Fire’s Farron Cousins explains what’s happening.

In late January, more than 100 wealthy Republican donors met at the Trump international hotel to speak with Donald Trump’s 2020 campaign manager, Brad Parscale, as well as other members of the Trump 2020 team to talk strategy heading into the 2020 presidential election. And those wealthy donors left that meeting. Not Convinced that anyone on Trump’s 2020 campaign team knows what the hell they’re doing. In fact, here are some quotes from some of the donors who actually attended this little soiree. Uh, there’s a lot of anxiety, but there isn’t a lot of confidence and that’s actually speaking about the donors themselves. They have anxiety because they don’t know what the hell the campaign is going to do, what kind of platform they’re going to run on, or what issues they think are important. And there’s no confidence in them because they’ve had a lot of time and have literally come up with absolutely nothing.

Another donor says, you know, we need a more inclusive strategy, which means they need people to kind of come together and figure out how we’re going to come up with a new plan to aid the millionaires and billionaires who have been the only beneficiaries of the entire Trump presidency. Uh, donors are asking for the plan and they have no plan. There’s not a strategy. It’s what another one of them had to say. And here it is. Here’s what they’re worried about and let’s get something out of the way. First and foremost, I do not care about the feelings or sadness or anxiety of wealthy donors they deserve whatever horrible things they have coming their way. And I hope they lose a ton of money in the 2020 elections. But what they’re mad about right now is that they know they’re going to lose money because Trump’s got nothing left to run on.

What did you run on in 2016 the wall hatred, anger, and yeah, those things are still out there. But if he’s still president in 2020 and running for reelection and we don’t have that wall, you really can’t do that again. It was kind of a onetime thing and after four years, if you don’t deliver, yeah, people aren’t going to vote for you. Yeah. He gave the tax cuts to the wealthy elite, but the public understands now they’re not getting any of that money. In fact, we’re losing money. We’re losing a lot of it, but the wealthy elite, the hundreds of people in that room at Trump international hotel, they did great and that’s what they’re concerned about. They want to preserve it because it’s not just that they’re worried about spending money on Trump and him losing. It’s knowing that if he loses those tax cuts are gone.

That’s what them and they should be terrified because there’s tax cuts. Even though they were permanent in the tax cut bill, they will not last forever. Next time we get a Republican in the White House and as long as the Democrats keep control of the House of Representatives and get a close enough margin, at least in the Senate, those tax cuts are gone and they need to be gone. They’ve added trillions of dollars to our deficits. They’re starving other programs of much needed funding and that is something we have to reverse. I don’t give a damn how much the wealthy elite pay in taxes. I think it’s a great idea to enact Elizabeth Warren’s wealth tax. I want to follow AOC is lead an institute of 70% marginal tax rate. I don’t want one or the other. I want both because that’s what needs to happen. If you have used this country, used its workers, used its road, police, bridges, fire departments, military to make billions of dollars, then you damn sure need to pay it back because you have used more of it

and you owe more back. That’s just the way it is. And to quote the Republicans, if you don’t like it, then get the hell out of this country. Go try to start your business somewhere else. See how that works out for Ya. You’ve had it pretty good in the United States for too long, but you’ve had it good at the expense of everyone else, so don’t whine and complain that the politician you tried to by Donald Trump has no plan for 2020 we knew that he’s not a smart person. He hasn’t hired smart people and they’re not going to have a plan. They’re going to fall flat on their face because they’re going to want to want a result of personal attacks on whoever the Democratic nominee is. While the Democrats meanwhile seem to have finally learned that if they talk about issues they can win. 2020 is not going to be pleasant for the Republican Party and these wealthy donors can go ahead and cry their crocodile tears cause those tax cuts are going to be gone very soon.