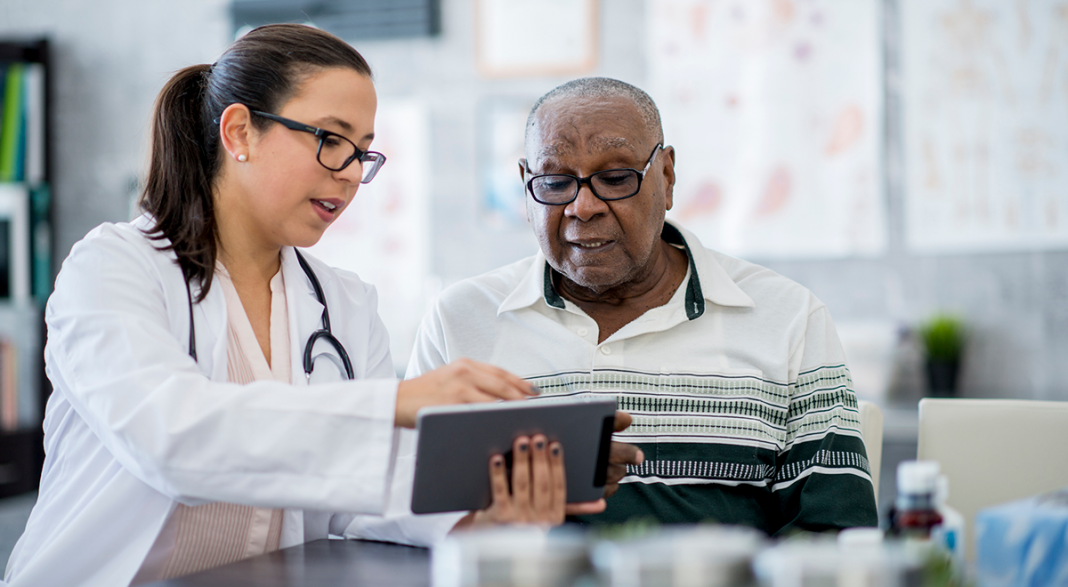 While progressive states such as Washington are moving toward providing health care services to as many of their residents as possible, the state of Utah has taken a major step backward – meaning that 60,000 people or more will lose medical coverage. In taking such an action, the Republican-controlled state legislature has informed voters in the Beehive State that their wishes are irrelevant, making it abundantly clear that they represent only moneyed corporate interests.

After a hard-fought battle by Democrats and patient advocacy organizations, 53 percent of the Utah electorate voted to accept the Affordable Care Act’s Medicare expansion. This would have meant coverage for approximately 150,000 additional Utah residents beginning on April 1, 2019. Instead, the GOP-controlled legislature thumbed its collective nose at its constituents and drafted a bill to block the initiative. That bill was signed by Governor Gary Herbert last week.

It is not the first time, nor is Utah the only state determined to see as many low-income people go without health care as it can get away with. Former Maine governor Paul LePage worked tirelessly to block a ballot initiative that would have expanded coverage to 70,000 additional residents of the state. It was only after the current Democratic governor, Janet Mills took office in January that the program was allowed to go into effect.

The excuse for Utah Republicans give for their actions is the same, tired old story: the state “can’t afford it.” Yet at the same time, they approved a different plan that will cost almost $50 million more than the Medicaid expansion over the next two years, while covering only 90,000 people. Governor Herbert claims the GOP legislation “balances Utah’s sense of compassion and frugality.” In reality, “compassion” is an alien concept to Republicans. The real reason is because the plan relies on ACA subsidies rather than Medicaid dollars, which means millions of dollars will be funneled into the pockets of private insurance companies.

The state will now request federal health care officials to approve billions of dollars in ACA funding for Medicaid, despite the fact that as many as 60,000 fewer low-income Utahns will not be covered by the expansion. It is also expected that they will ask for approval of limits on enrollment, should their program’s cost go beyond current projections. In the unlikely event that Trump’s minions deny the requests, it would automatically trigger the Medicaid expansion – but will add “work requirements” or force low-income workers to remain on whatever substandard insurance coverage they might be getting through their employers. Low-wage workers who make too much to qualify for Medicaid but not enough to afford private insurance will be out of luck (again).

Under the Medicaid expansion, 90 percent of an enrollee’s costs are paid for by the federal government, leaving the remaining 10 percent to be covered by the state. Voters in two other GOP-controlled states – Idaho and Nebraska – recently voted to expand Medicaid, but state lawmakers are dragging their heels in coming up with ways to pay for their states’ share of the cost. Meanwhile, ACA supporters in Florida have begun a campaign to get a Medicaid expansion measure on the state ballot for 2020. If voters pass that initiative, it would mean health care access for 700,000 low-income Floridians who currently lack access – assuming that self-serving, corporate loving Republicans actually respect the will of the people.