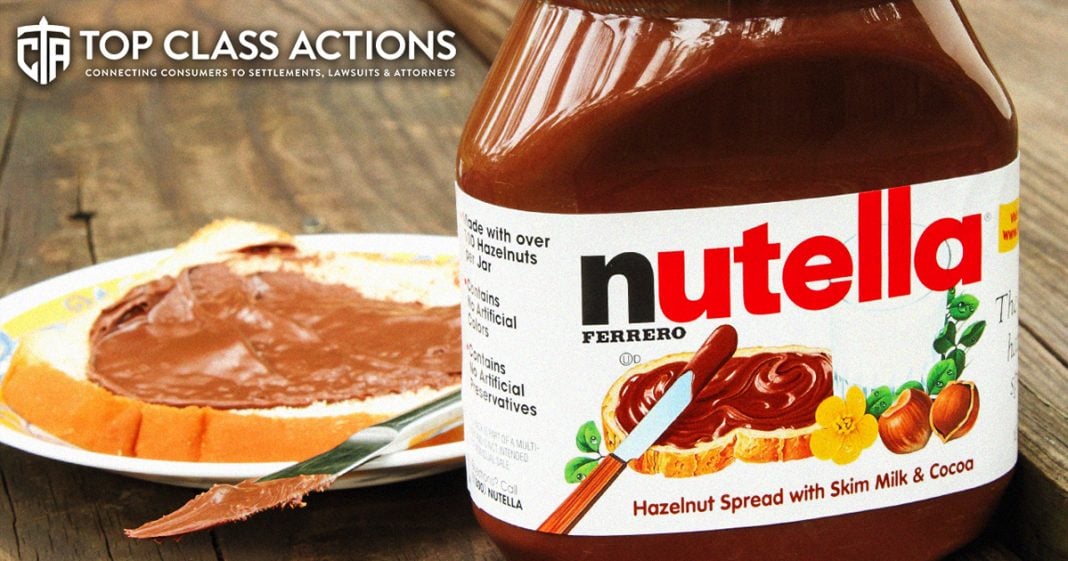 Farron Cousins:                  Well, not that long ago we celebrated Valentine’s Day and I’m sure during that time there were probably millions of boxes of chocolates sold here in the United States. And at the same time, probably hundreds of thousands, possibly even into the millions of people noticed that those boxes were not actually as full as they were led to believe. Recently, new class action lawsuits had been popping up saying that some candy manufacturers, including those with the most popular boxes of chocolates for Valentine’s Day this year, they have been not filling the boxes.

Basically creating these void spaces in their products for no reason. Joining me now to talk about this as Scott Hardy from topclassactions.com. Scott, this is an issue, you know, I think anybody who has ever opened one of those box of chocolates, you can’t see from the outside. You see from, you know, just the box itself. You open it up, not as not as many as you thought were in there, but you paid a very high price for this very large box only to find out you may have as much as 50% of this void space. Tell us about this.

And so, you know, I don’t know if the attorneys in charge of this class action were thinking the same thing, but definitely the consumers are, when people are opening these boxes of chocolates on Valentine’s Day and you know they’re getting more plastic than they are chocolate. It’s, it’s really sad and it has gotten worse over the years. And I think as people up there trying to, the manufacturers are trying to, of course we’ve seen this in other slack fill cases.

They give you a bigger box, make you think you’re getting more. Instead of getting a small little heart shaped box, which is actually chock-full of candy, you get the bigger box, which is only slightly more full of candy. You think you’re getting more, in fact you’re getting less and these are pretty hard ones to, to actually win from the defendant’s point of view because they have to admit that they’re trying to market the, a whole lot of, of emptiness and that they are just trying to essentially blow smoke up their consumers behinds to sell these chocolates.

And the, the Nutella class action was, I think also an interesting one here because of course in the empty box class action or the half empty box class actions filed against Ghirardelli and Russell Stover. Nutella was also hit because they’ve got, their yummy snacks that have the little pretzel sticks on one side and the other side on the picture it looks like the other half is chock-full of Nutella to go ahead and dip those sticks in. But when you open it up, oh, there’s only, maybe not even half as much Nutella in there as the picture might represent or present to you.

So you’ve got a couple of very, very popular sweets manufacturers that are wrapped up into what is an essentially a slack fill class action. And we’ll have to see how these ones shape up. What do you think?

Farron Cousins:                  Well, you know, it’s interesting with the Nutella one I bought those for my kids. We’re in the grocery checkout aisle, they see those, they’re like, okay, yeah, yeah, sure. And they, they do get excited. I mean really the kids are super excited. That’s a lot of Nutella it looks like in there. But yeah, when you open it up, it’s actually a small cup and the bottom portion is just air. And believe it or not, ladies and gentleman, I didn’t even know about this until I was reading about this particular story.

There are federal regulations that prevent companies from doing that. So this is, you know, almost even against the law, they’re breaking federal regulations by doing this. So, so this is a big deal. This is not, you know, a frivolous issue. This is, people assume they’re getting whatever that package is shaped as, but only to find out you open it up and the cup on the top is, is this big. Even the government itself has come out issue these regulations because they say that this is not being honest with American consumers.

Scott Hardy:                          Yes, exactly. I mean it caught me when I was in, over the pond in Europe and I opened a box of candy bars and the box was literally only a quarter full of candy bars and I went, man in the US this wouldn’t happen. They would’ve gotten nailed by a class action about it. Yet still we see in these class actions that, you know, it’s still happening to consumers, but thankfully here as you mentioned, there is just this that can be found and instead of just being disappointed that you’ve got a half empty box, here you can actually file a lawsuit, get that company to fix it and, and go about it in a legal fashion instead of allegedly misleading consumers and trying to get you to buy literally a whole lot of air.

Farron Cousins:                  Absolutely there is, there’s lots of air around us. We don’t need to go pay for it in our boxes of chocolates. If you need more information about this particular issue, you can follow the link in the description of this video. Head over to topclassactions.com and while you’re there, sign up for their weekly newsletter. Every Tuesday, get all of the information that consumers need to arm themselves with. Scott Hardy, topclassactions.com. Thank you very much for talking with us.