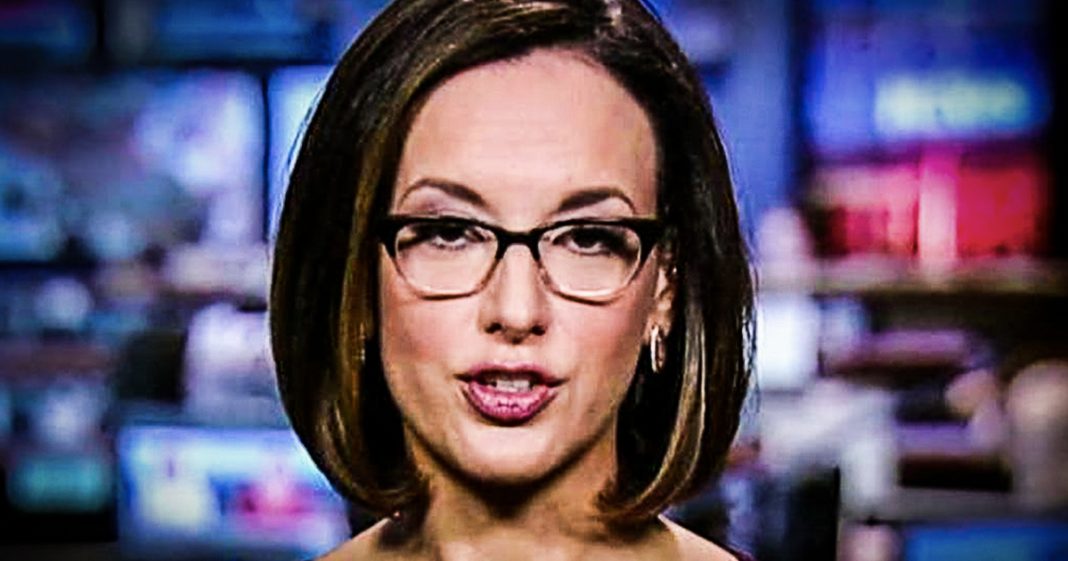 CNN just can’t help themselves. At a time when the network was gaining back a little bit of the credibility that they had lost by pushing for never-ending war, the network decided to undo all of that by hiring former Republican operative Sarah Isgur Flores to be in charge of their 2020 campaign coverage. Isgur Flores was most recently a spokesperson for Jeff Sessions’ Justice Department and she has pledged her loyalty to Donald Trump. She’s also been a part of multiple different failed Republican political campaigns, but she has ZERO experience with journalism. Ring of Fire’s Farron Cousins discusses this.

On Tuesday, it was announced that CNN had found the person that was going to oversee all of their coverage of the 2020 presidential elections and that person happens to be a woman by the name of Sarah is girl Flores who has zero experience throughout her entire life in anything related to journalism. What ms is eager is, is actually a failed Republican operative. She worked on the campaigns of Mitt Romney didn’t go so well. Carly Fiorina, which also didn’t go so well and then she worked on one Senate Campaign for Ted Cruz, which obviously did go well for her even though Ted Cruz is generally seen as one of the most hated people in this country in terms of elected officials. But she was most recently serving as a spokesperson for Jeff sessions at the US Justice Department. Um, so she has no journalistic experience. She has done nothing but work for Republicans and Republican organizations cause she was also with the RNC and a couple other groups for quite a while and now CNN decides, you know what?

This is the perfect person to oversee all of our election coverage for the next year and a half. Now, I’m not exactly sure why they would pick this particular woman. Is it because while she was at the Justice Department, she openly pledged her loyalty to Trump. Is that what attracted CNN to this woman? Is it because she repeatedly, over the last few years, continued to make up completely false stories and push conspiracy theories about both Barack Obama and Hillary Clinton? Is it because she wants referred to CNN as the Clinton News Network? Is it because she said that Kellyanne Conway is a great icon of feminism? I’m not sure which. One of those great moments on her resume made CNN say, hell yeah, that’s the political director we want, but they did it. Maybe they’re trying to appease Donald Trump. Maybe they’re tired of his constant attacks on them, but this woman is an absolute disgusting human being that has spent her career pushing conspiracy theories that have been proven to be false about Democrats.

And now she has got to be in charge of the TV programming and the online coverage of the 2020 presidential election. And here’s what that means. The biggest issue in 2020 is who’s going to be the Democratic nominee because really we’re only going to have three or four months of the fight between the main Democratic nominee and Donald Trump, assuming he’s still in office. So she is going to be directing the coverage all throughout the Democratic primary. She can craft it and phrase it and frame it in any way that she sees fit. And as a former Republican operative, I don’t think we’re going to exactly be getting the fair and balanced coverage that we should be getting of something this important. But nonetheless, CNN proved once again that they are nothing more than a corporate media outlet. They don’t care about honesty. They don’t care about integrity. They don’t care about the facts. They care about having somebody who they think has a high profile and who will be completely partisan in her coverage selections. So if you were planning on watching CNN at all during the 2020 election from now until the election, I would go ahead and suggest that you make other plans because you’re not going to get anything that’s even close to honest from that corporate media network.