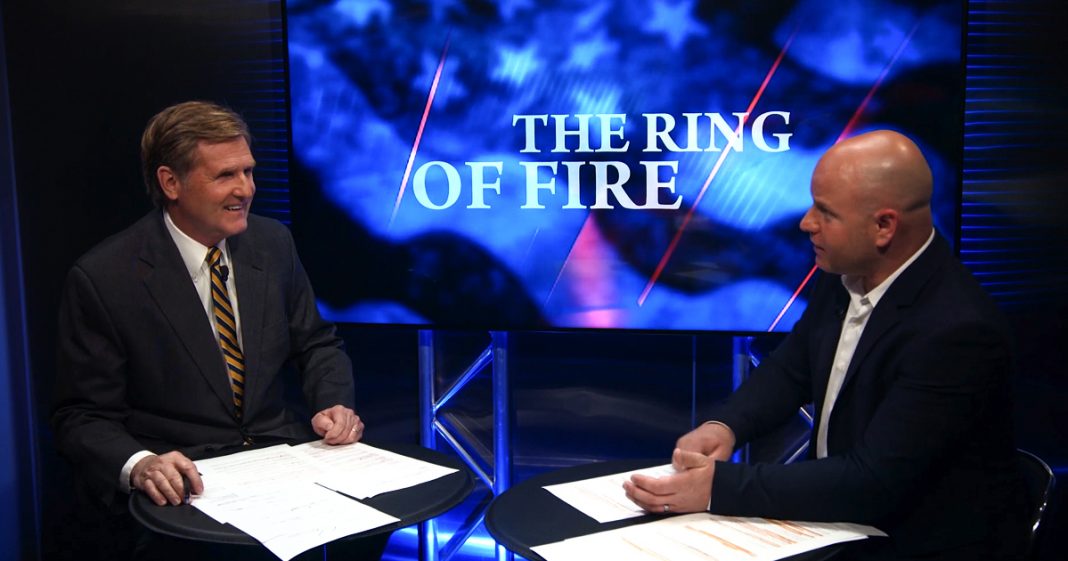 A Republican judge in New York confessed recently to stealing the underwear of his 23-year-old neighbor on a regular basis. Ring of Fire’s Mike Papantonio and Farron Cousins discuss this issue.

Mike Papantonio:             A Republican judge in New York, crazy story, I mean, he confessed recently to stealing the underwear of his 23-year-old neighbor on a regular basis. Breaking into her house, stealing her underwear. She apparently worked for him at one point. She happened to be living nextdoor with her parents. He breaks into her house, steals her underwear. He plans on pleading not guilty in his upcoming trial. This is a judge. What’s your reaction to this?

Mike Papantonio:             Oh, yeah. Okay. Here it is. He’s a judge. He’s married. He has three children. 23-year-old girl living nextdoor with her parents, okay? Has worked for him in the past. And he says, “Well, I just had this urge.” Well, you know, that’s part of the criminal conduct analysis. People have urges to kill people. Well, they go to prison for it. This guy could go to prison for 15 years. That urge was so great. I mean, he really needs 15 years of psychological counseling. But the truth of this story is that, when you drill down on this, and his defense, this very interesting defense, “Well, I had an urge.” Well, urge is the equivalent, I couldn’t keep myself from taking a gun and shooting somebody I didn’t like. That’s an urge.

Farron Cousins:                  … while hearing cases because that is typically what separates the criminal mentality from the average, law-abiding citizen, is that, yes, look trust me, everybody can have any kind of urge out there. It’s your decision whether or not to act on it that determines whether or not you break the law.

Mike Papantonio:             It’s what keeps us away from total anarchy, everybody just acting out their urge.