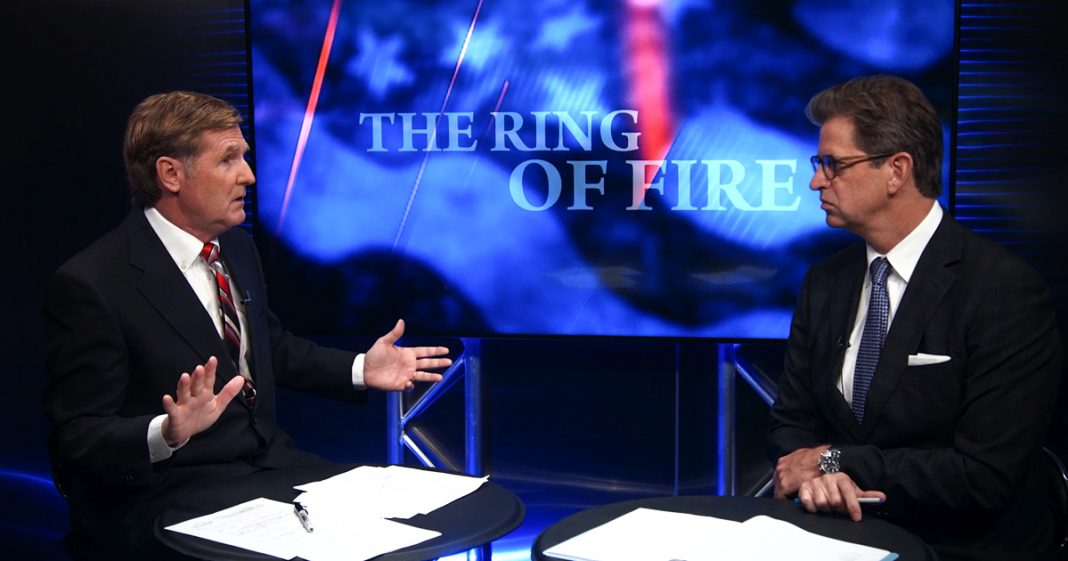 Eli Lilly was fined for paying doctors to prescribe Zyprexa for other things than it had been approved for. Ring of Fire’s Mike Papantonio and Peter Mougey discuss this issue.

Mike Papantonio:             You mentioned, you mentioned Zyprexa. Now that’s a case we handled. Here’s, here’s Zyprexa, the Eli, Eli Lilly that made Zyprexa was fined $1., I think it’s $1.4 billion because they were involved in kickback schemes. Okay. Where they were paying doctors to prescribe Zyprexa for other things than it had been approved for. FDA approved it for schizophrenia, very narrow, kind of use schizophrenia.

Well, Lilly took it on themselves to go out and sell the American public as, gee whiz, you can use this for anything. They were using it for depression. They were using it for a whole host of, of mental illnesses that there was no indication that it was, it was made for that. But Lilly, about six or seven people at the top of the food chain at Lilly had to plead guilty to a criminal offense of, of doing these, this kickback scheme. But you know what, not one of them…

Mike Papantonio:             Went to jail because there again, all they did and people, people died from using Zyprexa, they died because it was used wrong. Eli Lilly understood that. They understood that it was just, this kickback scheme was a criminal offense. They pled to a criminal offense, but nobody went to prison. But on the other end, Shkreli steals from the rich people. He, he, you know, he has this scam, and he goes to jail.

I don’t care if it’s a mutual fund, if it’s a money manager, if it’s a specific drug, why is it so difficult for the regulators to figure out, that should be legal? And if you’re going to pay people to recommend advice, to recommend prescriptions. To recommend, you know, things that impact your health, that can’t be, we got to send some people up the river at the end of the day to set the tone on this.