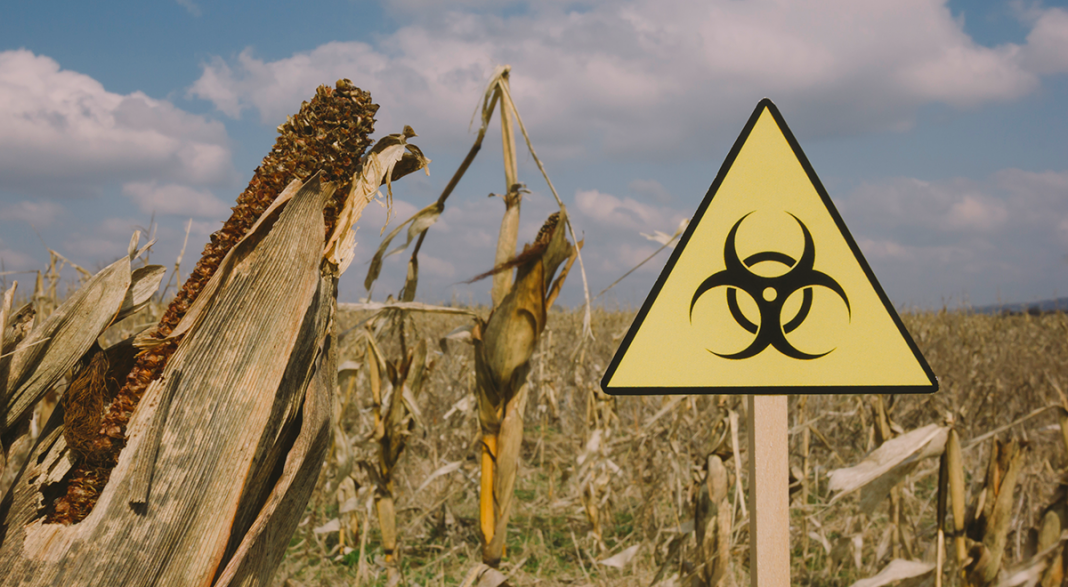 A five-member research team consisting of three environmental scientists, an epidemiologist, and a biostatistician recently published an extensive analysis of several studies into the effects of glyphosate, the active ingredient in the widely-used herbicides Roundup and Ranger Pro. The results show that exposure to glyphosate can increase cancer risk by 41 percent. The meta-analysis appears in the current issue of Mutation Research Review.

The study included a review of animal and mechanistic studies (the latter of which focus on cause and effect), and data on over 54,000 professional groundskeepers and agricultural workers who regularly worked with Roundup, all of which demonstrated strong evidence of glyphosate carcinogenicity. Their results, the authors write, suggest “a compelling link between exposures to GBHs [glyphosate] and increased risk for Non-Hodgkin’s Lymphoma.”

These findings provide yet more evidence for plaintiffs’ lawyers representing cancer victims whose illnesses have been attributed to glyphosate exposure. In a statement to the media, co-author Rachel Shaffer, a doctoral candidate at the University of Washington’s School of Public Health, said, “This research provides the most up-to-date analysis of glyphosate and its link with Non-Hodgkin Lymphoma.”

In response, Monsanto’s new parent company, Bayer AG, accused the researchers of “statistical manipulation,” stating that it “provides no scientifically valid evidence that contradicts the conclusions of the extensive body of science demonstrating that glyphosate-based herbicides are not carcinogenic.” Monsanto, which introduced Roundup in the 1970s, has long insisted that its product is completely safe, calling scientific evidence of glyphosate carcinogenicity “flawed.”

Currently, Bayer, which incurred Monsanto’s liability when it took over the St. Louis-based agribusiness giant last year, currently faces approximately 9,300 lawsuits from plaintiffs claiming their illnesses were caused by exposure to glyphosate. In August 2018, the first Roundup lawsuit to go to trial ended in a $289 million verdict for plaintiff Dewayne Johnson, a former groundskeeper who is dying of Non-Hodgkins Lymphoma. The jury found that Monsanto had failed to warn consumers of the cancer danger and that the company acted with malice and fraud.

Most independent scientific assessments to date have found strong associations between glyphosate and cancer. There have been 29 studies concluding that glyphosate has “no significant effect on the human endocrine system” These studies were the basis of the EPA’s 2016 decision to grant continued approval for the use of glyphosate. However, the validity of their conclusions has been called into question, as all but one of the studies were funded by Monsanto.

The latest case to go to trial will focus on the actual science behind glyphosate carcinogenicity. Instead of hearing allegations of how Monsanto deceived the public, the jury will be asked to assess various competing scientific studies involving the effects of glyphosate on genetic material and how it causes cellular mutations leading to cancer.