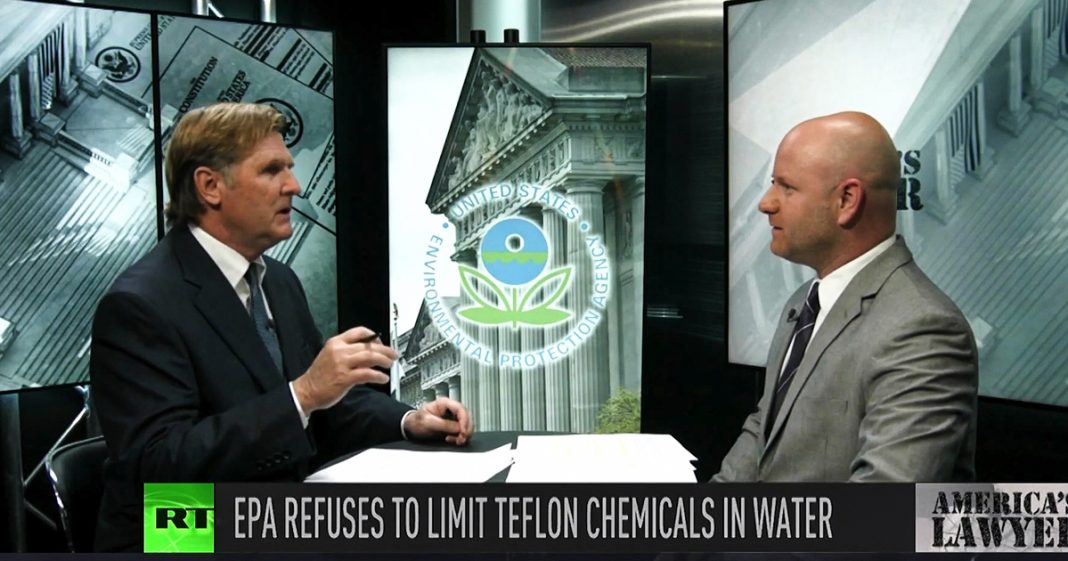 Via America’s Lawyer: Mike Papantonio and Trial Magazine Executive Editor Farron Cousins take a look at a recent decision made by the EPA is subjecting more than 110 Million American citizens to increased amounts of cancer-causing corporate toxins in their drinking water. Then, RT Correspondent Brigida Santos discusses how a federal judge has approved historic plans to change the way the Chicago police department interacts with the public. Plus, Legal journalist Mollye Barrows discusses how a new documentary about disgraced Hollywood film producer Harvey Weinstein, which highlights how the Media was enabling and protecting him.