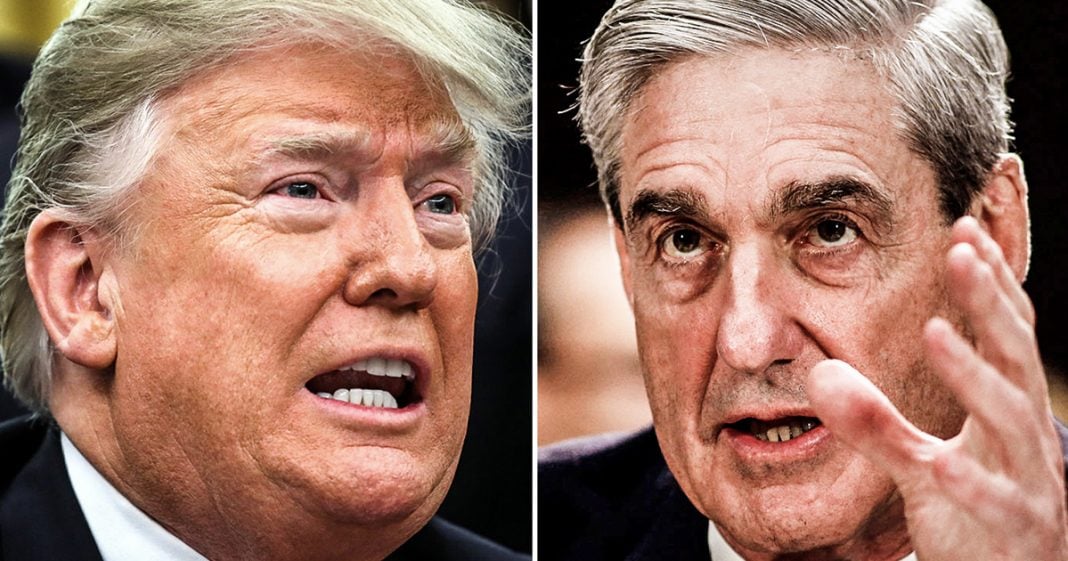 During a recent interview with Raw Story, Yale psychiatrist Dr. Bandy Lee said that there is a good chance that Donald Trump will resort to extreme measures as the Mueller investigation continues to close in on him. And there’s good reason to believe the psychiatrist – we’re already seeing these measures come to life! We may end up in an all-out war with a South American country if Trump needs a good distraction. Ring of Fire’s Farron Cousins discusses this.

Yale psychiatrist, Dr. Bandy leave, who helped put together the book, the dangerous case of Donald Trump, where you had 37 mental health professionals warned us about how dangerous Donald Trump has a Dr Mandy Lee recently did an interview with raw story where she talked about the fact that Donald Trump, as the mueller investigation closes in on him, is going to become even more dangerous than usual. And the reasoning she uses is basically what we’re seeing happening right now with the president. You know, just a couple of days ago is raw story pointed out. Trump said, I don’t care about the Mueller investigation. I’m not worried about it. We got Rosenstein and people, uh, who cares, but deep down as Dr Randy Lee says he is, he’s panicking, he is freaking out. He has not stopped thinking about this. And it’s evident through his actions. And you think about what’s happening right now. Donald Trump is pushing harder than ever for that border wall.

That is a distraction. That is a war of distraction that Donald Trump might be willing to wage if the Mueller investigation continues to inch closer and closer to him, and that’s what these psychiatrists are trying to warn us about. This is an unstable man. This is a man who is not fit to hold the position that he currently holds, and as he senses himself being back further and further into a corner, he is going to lash out like a frightened animal and do whatever he can to get himself out of this position, whether it’s shutting down the government to demand a border wall or launching a new war in South America just to distract the American public. Nothing is off the table, but all of it serves the same purpose. It gets the public not focused on Robert Miller for a few minutes and focused on these other distractions that Donald Trump has created just to protect himself from the bad media coverage.