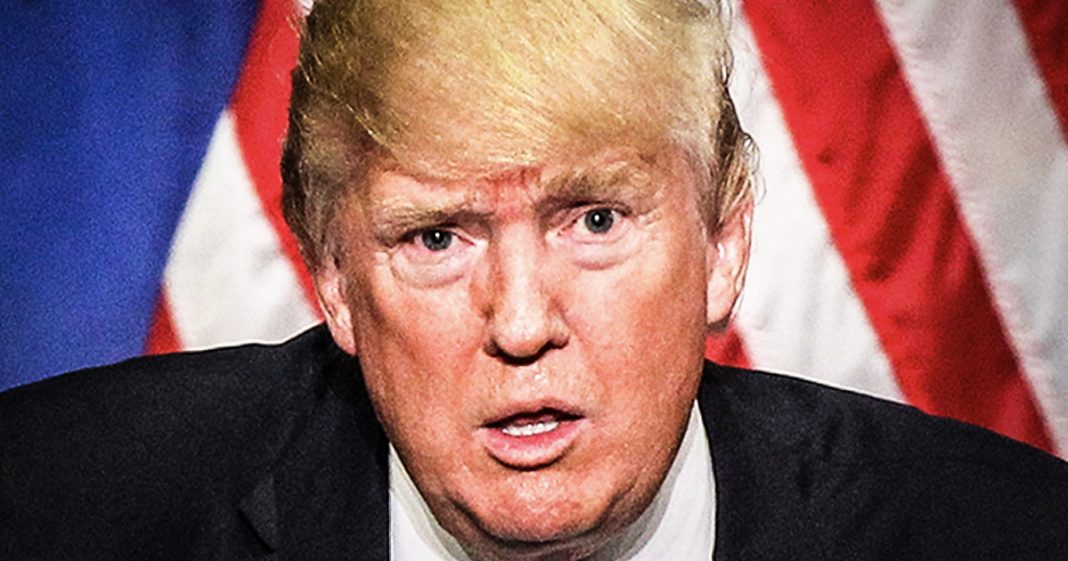 According to a new poll, roughly half of people in the United States say that they have absolutely no confidence in Donald Trump. This is another all-time high for Trump, and it certainly doesn’t bode well as new Democrats enter the 2020 Presidential race. When voters get a glimpse of what could happen when Trump leaves office, those already-bad poll numbers for Trump are likely to decline even further. Ring of Fire’s Farron Cousins discusses this.

Those people are out there giving phenomenal speeches. Whether you love them or hate them. You’ve got to admit some of these speeches have been great. They’ve hit on everything that American voters want to hear. A lot of them are hugely progressive, whether or not the candidate means it or not is another story, but people are out there getting a glimpse of what real leadership looks like. They’re getting a glimpse of what a mature leader sounds like and the more people hear these presidential candidates come out, deliver these grand speeches, talk about what they want to do for this country and their vision for it. I believe these poll numbers for Donald Trump are going to go even lower or in the case of those having no confidence in him, that’s going to go even higher. This 20, 20 presidential election is not going to shore up support for Donald Trump.

He is going to continue losing more moderates from the Republican Party as they look at some of these Democrats and believe what they say and honestly that is a good thing. We know what the polling data is telling us right now. Americans want by large majorities, medicare for all debt, free, college tuition, free college, a $15 minimum wage, higher tax rates on the wealthy, elite expansion of social security and all kinds of very progressive ideas. Even Republicans overwhelmingly support these things, so they’re going to see candidates out there talking about doing this and regardless of whether that person has the d next to their name or are there going to say, you know what? That is what this country needs. That is what I want as an American citizen and that’s what I’m going to vote for. So again, the more progressive these democratic get, and I know we’ve got some centuries trying to throw their hats into the ring, the dude from starbucks and you know, possibly Bloomberg, but if the Democratic Party itself stays on message and that message is hugely progressive, we’re going to see donald Trump’s poll numbers continue to tank and the 2020 election could very easily be a slam dunk.

But if those Democrats stray from that progressive message that resonates so well with Republicans and Democrats alike, then get ready for another four years of Donald Trump. In spite of his horrible poll numbers.