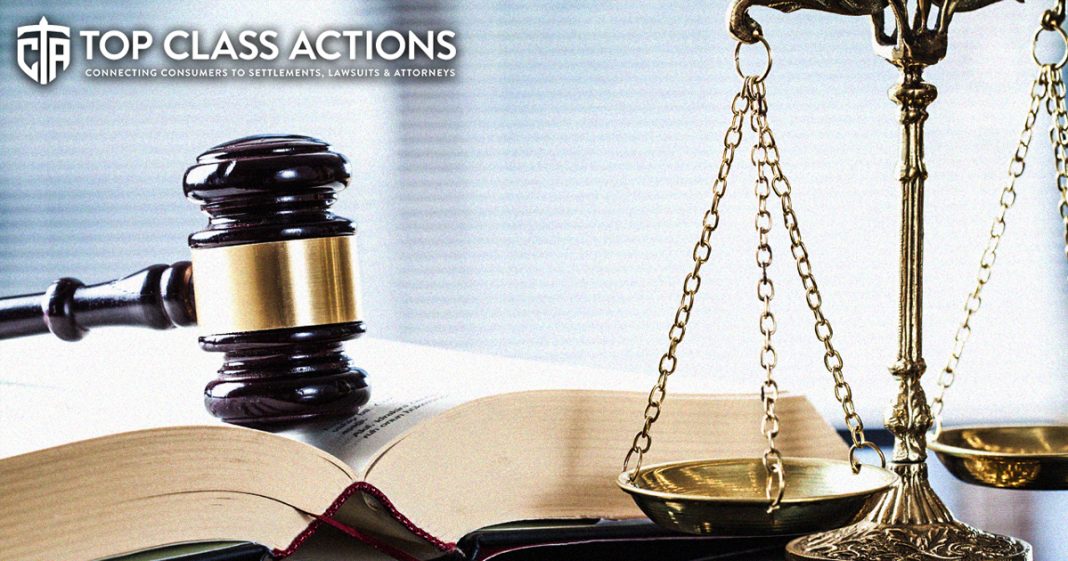 The recent government shutdown is having adverse effects on the court system, leaving injured plaintiffs to wait even longer for a court date. Many plaintiffs in medical malpractice lawsuits have already been waiting and facing challenges while attempting to seek compensation for their injuries. An adverse consequence of the government shutdown is the government’s inability to continue in cases against them. Ring of Fire’s Farron Cousins discusses this with Scott Hardy from Top Class Actions.

Farron Cousins:                  The longest government shutdown in the history of the United States continues to drag on and as it goes longer and longer, more and more different branches of the government appear to be shutting down. Government agencies, government services, and now the federal court system is also feeling the sting. The federal court system officially ran out of money just a few weeks ago, although they’ve been able to slightly extend that running out of money cliff, I guess, but nonetheless, services provided by the court and especially lawsuits filed against the government have essentially ground to a halt at this point.

Joining me now to explain what’s happening and what could happen if this shutdown goes even longer, is Scott Hardy from topclassactions.com. So Scott, we’ve got right now the federal court system, you know, basically on life support. They have a little bit of money, not enough money to function at 100 percent and kind of each day that passes the percentage that they’re operating at seems to drop. But one of the things that’s happening right now is that lawsuits against the federal government or where the federal government is the defendant in the case, and sometimes the plaintiff, those suits can’t go anywhere right now, can they?

Scott Hardy:                          That’s right. It’s really just putting people on a place of permanent hold. And it’s really frustrating for a lot of these families that have been waiting for months or sometimes years when their appeals involved to get their day in court. And now due to our president’s holding everybody hostage for this wall, they’re sitting there, they’re trying to get justice for their families. And it’s, it’s interesting because it’s not just I want to sue the government because I’m unhappy with what’s going on.

You know, these are families that have what appear to be legitimate claims, you know, for things like medical malpractice if they were on an air force base and a doctor that was brought in to, to work on the trial, that’s one of the cases here. And the medic, the, the doctor’s botched operation actually caused that child permanent brain damage. And so you’ve got these, these people that are trying to get their lives moving forward.

They’re trying to get their child taken care of and they’re trying to make sure that that child has treatment for the rest of his life and coverage and they can’t even get their day in court to start the wheels of justice moving forward and start this lawsuit to see if it will pan out for them and to bill to get paid. And it’s, it’s quite shocking that we’re, we’re making the wheels of justice stop. Everything is stopping. And Are we going to see judges now in the food bank line just like we’re seeing TSA employees? What’s going to happen?

Farron Cousins:                  See, and that’s what’s interesting too, is that the, there is this contingency plan that court system has in place. The federal government put in place for the courts that does allow judges and essential prosecutors to continue being paid. But even that contingency fan, plan, excuse me, is based on a temporary fund. That fund is not indefinite. That fund will eventually run out of money. And so you know, that situation you just described with the judges not getting paid, prosecutors not getting paid, you know, any essential personnel because we’re told this government shutdown is only for non essential folks.

The essential personnel are going to stop being paid in the near future if we do not get this issue resolved. Now, we had talked in the past, I’ve mentioned this on Ring of Fire before that some of the cases against the federal government specifically immigration cases, have been allowed to proceed because in those instances the judge ruled that this is a matter of life or death essentially. So how do, how does that differ from the other cases that have just ground to a halt right now?

Scott Hardy:                          Well, so we’ve got some cases, as you mentioned, like the immigration problem where you have people that are literally dying as they are waiting for their day in court. And so thankfully the justice system has said, okay, you know, we can make sure that you guys get your day in court and, and the families are getting their days in court. But we have this essential problem where they’re having to go ahead and pick and choose which cases are going to move forward and which ones aren’t.

And then even though you might be deemed essential personnel, as you said, that fund only last for so long and so you’re looking at people, everyone from bailiff’s to security at the courthouses to court reporters that may be deemed essential to keep the system going. But if they’re not making essential decisions, they might not get paid in the very near future as well. Even from that fund or that fund runs out. So it’s, it’s good that we’re seeing some movement in the judicial system, but it’s a pretty terrible situation where we have to pick and choose who gets justice this week and who won’t.

Farron Cousins:                  And the other side of this coin too, I guess the third side of this ever evolving coin we have, is that cases start to back up at this point. You know, these, these cases, these lawsuits, you know, involving especially the federal government, they’re kind of set on, on a strict schedule here to make sure that there’s nothing overlapping. Nothing’s gonna run into the other one or anything like that, but now we’re going to be in an instance where when the federal government does reopen, that doesn’t mean that all of these people are going to get to go to court the next day.

The cases are going to be rescheduled. Some of them might be six months down the road, some of them 12, 18 months down the road. You know, these people are not just being denied justice for the 34, 35, 40 days that the government is shutdown. This could extend their case by 18 months, possibly even longer because at the same time that their case is being delayed right now, there are other cases waiting to be filed.

So we’re going to see a massive influx of cases that are filed the second the government reopens here, and I don’t want to say it’s going to be chaos, but this is going to put a strain on our judiciary. You know, something the likes of which we really have not seen, you know, in quite some time here with just the number of cases that are probably going to be filed on day one here.

Scott Hardy:                          Right, and everyone, everyone’s going to be filing to get that new date for their case because essentially the government said pause and they’re going to go and say, okay, now everybody has a court date today, now we can start talking. But remember a lot of these families that are involved, they’re having to appear in person, not just their lawyer, you know. They’re making trips there. They’d been planning on going out for their fight to fight for their day in court. And so now every, the average American is having to spend extra money to change their air flights, trying to, try and getting charged fees to cancel hotel rooms.

And so the shutdown is, as you mentioned, it’s really trickling down and affecting everyone and you know, we need to get this resolved. I mean, I just tried to get my TSA precheck renewed and due to the shutdown, I couldn’t even make that happen. So, you know, I think everybody from the, the average person who’s trying to get their day in court to the TSA employee who wants to get paid to the bailiff who hopes that he’s listed as an essential employee and will continue to get his paycheck as long as that fund doesn’t run out. Everybody’s concerned about how long, how long this will take to actually wrap up.

Farron Cousins:                  Well, let’s hope that this wraps up soon. Let’s hope that it wraps up without the construction of an unnecessary border wall. I don’t think it’s going to end up with a border wall, but again, with the way things are today, you never know. Things are kind of crazy in DC right now and I don’t see that craziness subsiding anytime soon. Scott Hardy topclassactions.com. Thank you very much for talking with us today.