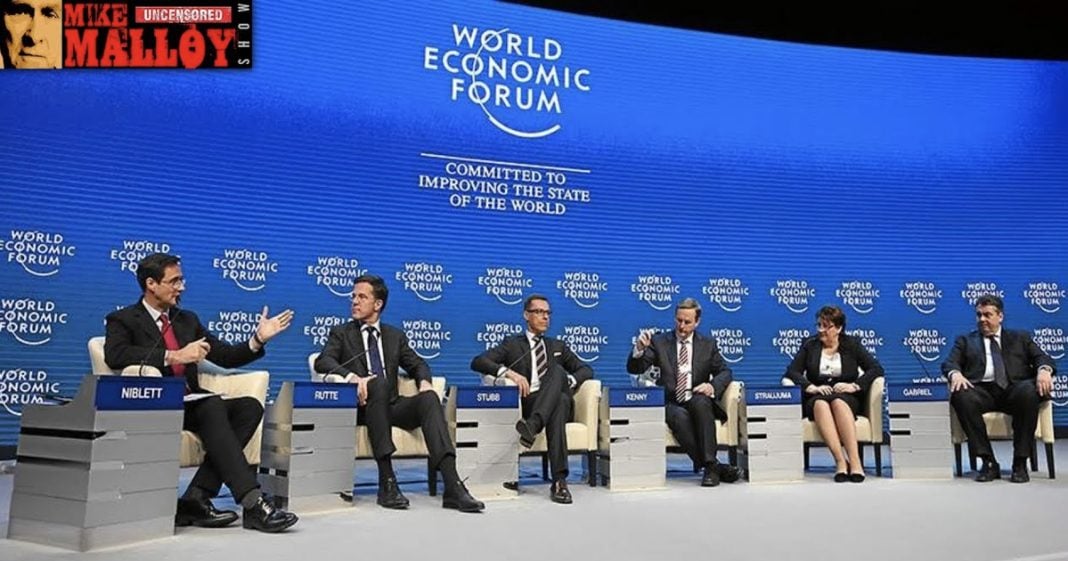 At this time of year, about 2,000 private jets fly into Zurich airport and to various smaller Swiss airports (including the Dübendorf military airbase). Hundreds of helicopter flights move from Zurich to Davos, where the hotel rooms go for as high as US$10,000 a night during the World Economic Forum (WEF). The WEF, which began in 1971, opened this Tuesday and runs through to the end of the week. The theme is Globalization 4.0, which refers — it seems — to the need to tackle the high-tech economy and to create a new architecture for a crumbling world system.

Evidence of the irrelevance of Davos and of that crumbling system is clear. Neither the U.S. President Donald Trump nor the Chinese President Xi Jinping will be there. With the European Union falling apart, neither British Prime Minister Theresa May nor French President Emmanuel Macron will be flying in. Germany’s Angela Merkel will be stuck with strongmen such as Brazil’s Jair Bolsonaro and Israel’s Benjamin Netanyahu. It will not be pleasant company. Mike Malloy discusses this.

Republican Congressman’s Siblings Call For His Expulsion After Capitol Riots