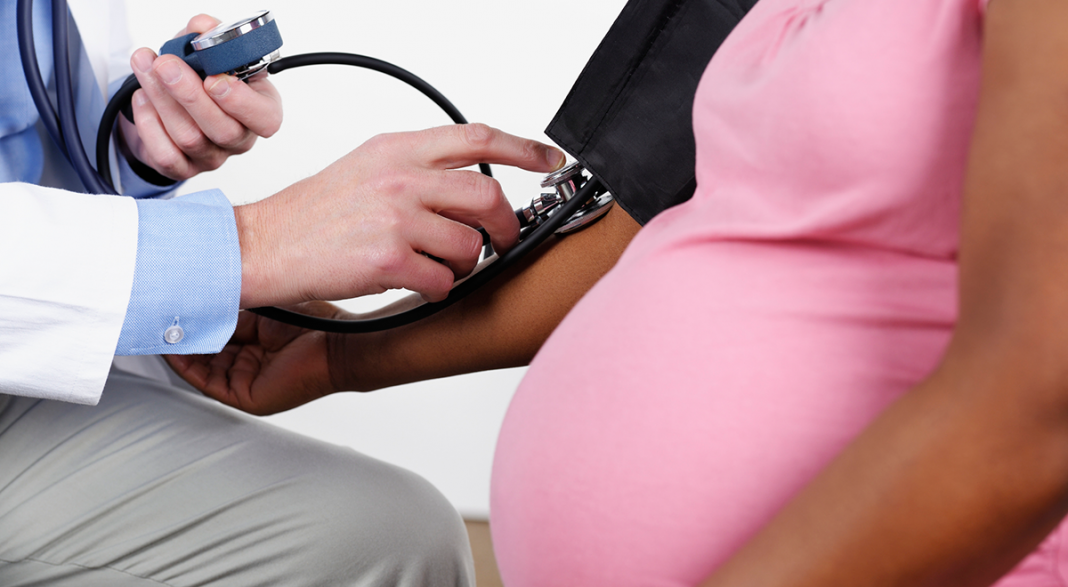 It is inexcusable that an advanced nation such as the U.S. should have the highest rate of child-birth mortality in the developed world. Between 1979 and 1986, the average mortality rate among American women giving birth was just over 9 per 100,000. Today, that figure has nearly tripled.

But the news is even worse for African-American women. Their chances of dying in childbirth are up to four times greater than those of white women, according to the Centers for Disease Control. Furthermore, they are more likely to suffer from post-partum complications, and the possibility that their infants will die is over 100 percent greater than that for white infants.

It is gotten to the point that African-American women in some regions of the country have less of a chance of surviving childbirth than those in Sub-Saharan Africa, particularly in the Deep South. It has little to do with economics, as was highlighted by the experience of professional tennis player Serena Williams, who spoke about her post-partum brush with death in an interview with Vogue in January 2018. A report from the New York City Department of Health published a few years ago found that an African-American woman with a college degree was more likely to suffer childbirth-related complications than a white woman who was a high school dropout.

The question is, why?

There is no clear answer to this, but Swapna Reddy, an assistant professor at Arizona State University’s College of Health Solutions, shared an insight with NBC News. She said,

In other words, America’s enduring oppression of women combined with the culture’s ingrained racism. Reddy was not far off the mark when she described the problem as “literally skin-deep.”

While there are some co-morbidities that are more common among African-American women, such as obesity and high blood pressure, most of the factors involved are social: women of color, in general, have less access to prenatal care and better health care facilities. Physicians are less likely to offer pain medication to their black patients and make fewer referrals to specialists than they do for white patients.

There have also been many reports of racist behavior among health care providers. One 37-year-old black mother of three interviewed by NBC News reported being asked if all of her children had the same father (the answer was yes). She recalled going into labor with her first child while in the bathroom at the hospital and calling for help for several minutes before anyone responded. She also notes that a person of color who arrives late for a medical appointment is rarely accommodated – unlike their white counterparts.

Some in the medical profession are attempting to bring attention to the issue and address it through diversity and bias-awareness training. Also, while large corporations such as Facebook and Starbucks have been taking action. Unfortunately, it has only just begun in the health care profession – and there is a very long way to go.