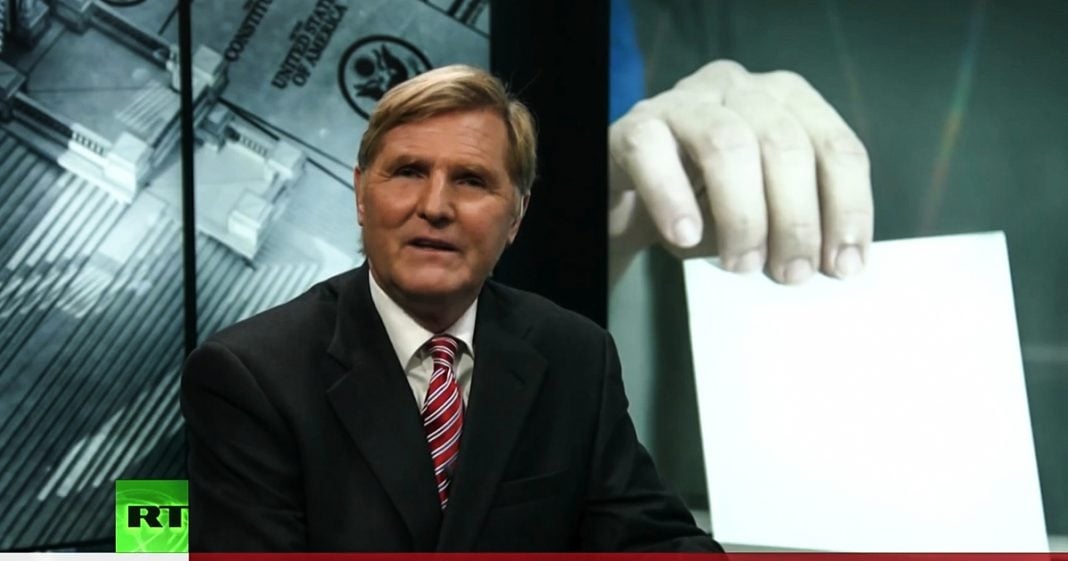 Via America’s Lawyer: Last week, nearly one and a half million former felons in the state of Florida had their right to vote restored. Mike Papantonio explains more.

And finally tonight, some good news. Last week, nearly one and a half million former felons in the state of Florida had their right to vote restored thanks to a referendum that was passed by 65 percent of Florida voters in 2018. in spite of the attempts by the state legislator to delay the implementation of this rule. It did go into effect, possibly changing the future of the Florida electorate. Here’s why this matters.

The biggest margin of victory in an election in the state of Florida in the last 20 years has been roughly about 240,000 votes. So even if a small fraction of these newly restored voters show up at the polls, they can easily change the outcome of future races. But what’s even more important is the fact that these former felons served their sentences and now they can have their rights restored and they can properly move on with their lives. Don’t be surprised to see this ballot initiative spring up in other parts of the country. I think that’s what’s coming.