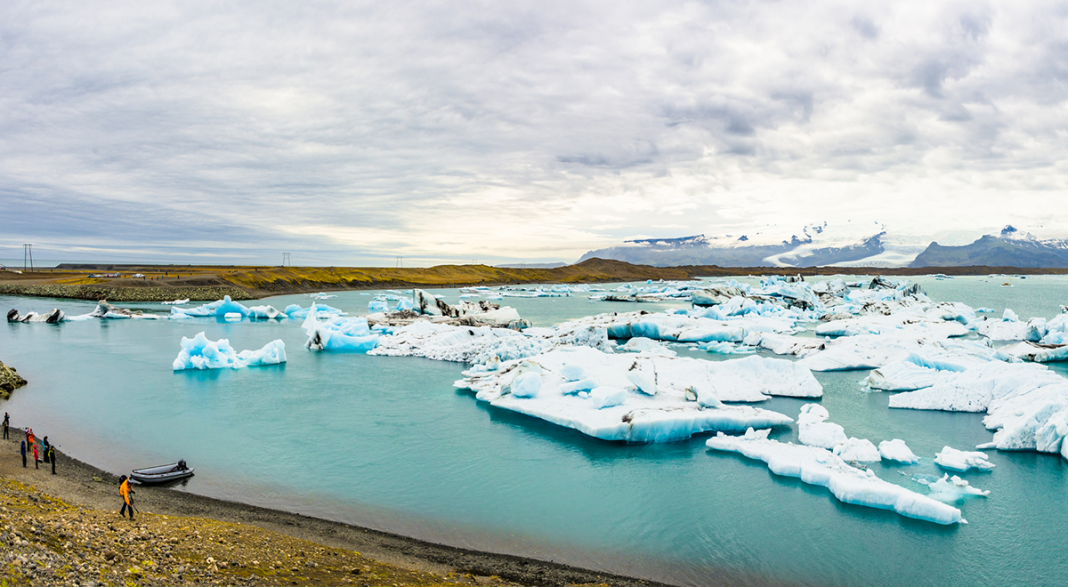 Two pieces from the New England Journal of Medicine and a number of reports issued through the Centers for Disease Control and Prevention highlight a proverbial elephant in the room that few have been talking about: global climate change as a public health emergency.

The most recent statement on this issue appears in the current issue of the NEJM. Political destabilization, mass migration, and growing conflicts are the most visible manifestations of climate change, of course. However, the authors point out that air pollution, caused either directly or indirectly by the burning of fossil fuels, have been taking an alarming toll. Add to this the psychological stress and the rise of diseases carried by insects as environments shift, and the prospects are grim. “These effects of climate disruption are fundamentally health issues, and they pose existential risks to all of us.,” the authors write. Of course, they remind us that “People who are sick or poor will suffer the most.”

A second article published in the NEJM this week warns that “If no additional actions are taken, substantial increases in morbidity and mortality are expected.” In addition to formerly rare, tropical diseases, we can expect more nutritional deficits from poor food quality and insecurity, increases in respiratory disorders from drought-driven dust and wildfires, and heat-related illnesses and deaths.

The CDC has made a number of fact sheets available on its website on the various aspects of climate change and the impact it will surely have on the health of individuals. These include extremes of rainfall and drought, flooding, air quality, extreme heat, and the growing risks of diseases borne by disease-carrying insects and ticks as their geographical ranges expand due to rising temperatures.

In 2010, the World Health Organization estimated that approximately 150,000 additional deaths around the world every year were attributable to the effects of climate change. Less than a year ago, the WHO predicted that number to rise by 40% between 2030 and 2050. Meanwhile, adapting to these changes – if it is at all possible – is going to cost a great deal of money. The costs of dealing with climate-related illnesses and injuries could cost as much as $4 billion a year within the next decade.

It seems obvious that reducing greenhouse gas emissions, shifting the human diet to more sustainable, plant-based food sources and heavy investment in green technologies could help in stopping this trend, and even start to reverse it. Unfortunately, forcing those who are mostly responsible to pay for the damage they have caused is going to be next to impossible.

Last summer, Judge William Alsup threw out lawsuits against the fossil fuel industry for the damage they have created – despite the fact that the judge acknowledged that the plaintiffs’ science was sound.  Judge Alsup’s rationale for dismissal: the cause of action was an issue for lawmakers to deal with.

It is worth noting that he completely disregarded the yearly profits made by the defendants as well as the millions of dollars they have spent in Washington D.C. to fight climate change legislation. Given who is running things in Washington D.C. these days, that essentially means that nothing will get done. The fossil fuel industry will continue to make billions of dollars in profits, using part of it to buy off lawmakers and regulators, while the rest of us will have to figure out and pay for new ways to adapt.