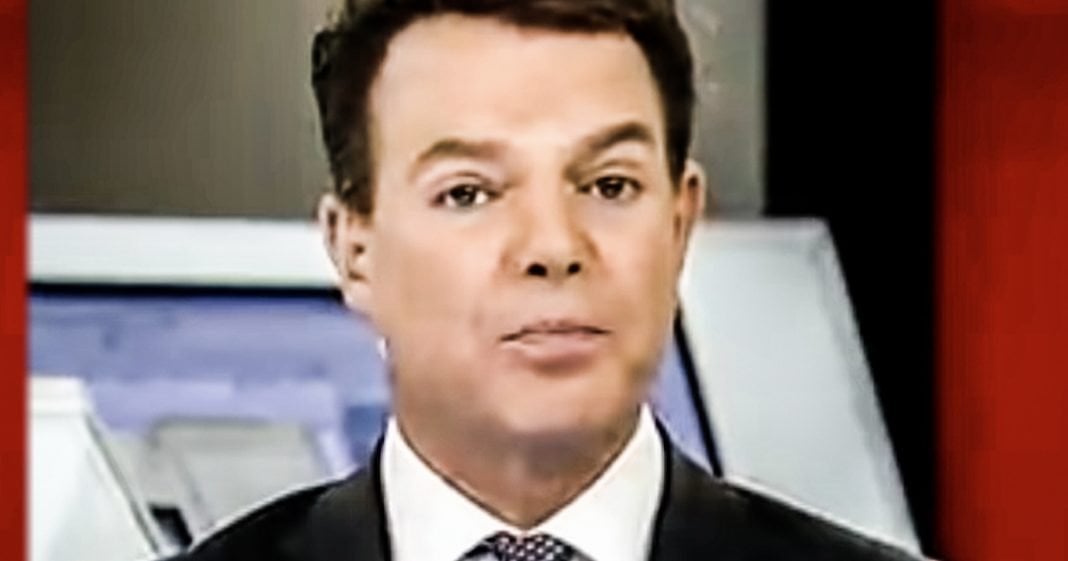 Donald Trump might be losing one of the largest supporters he has: Fox News. Immediately following his address to the nation on Tuesday evening, Fox News host Shepard Smith fact-checked the president and called him out on all of the nonsensical lies that he told during the address. This isn’t going to end well for Trump, as Ring of Fire’s Farron Cousins explains.

Well, last night, Donald Trump did his roughly 10 minutes of time air time on telling us why we desperately need that border wall along the southern border of the United States. Now, as promised, I did not watch this. I was watching other programs. I was looking at twitter, seeing what people were saying, and I pretty much came to the conclusion that, yeah, I was 100 percent correct to not waste my time watching this. Read a brief transcript of it this morning, and it was filled with all the same lies that we have been hearing coming from this administration for several weeks. Now. The one thing I will say that actually did surprise me was Fox News, doing a live fact check of the president following his address, not exactly something that you would expect from Fox News, but sure enough, Shepard Smith immediately after Trump finished speaking, came on the air and called Donald Trump out for the numerous lies that he told throughout that address.

That’s not something I expected, but if I had heard it came from Fox News, I 100 percent would have expected it to come from Shepard Smith. He is one of the few people, if one of the only people actually on that network who is willing to occasionally call the president out. So here’s the thing, he called the president out for his claim that all the heroin is coming from the southern border. That’s simply not true as Shepard Smith correctly pointed out, most of it comes in through ports of entry. Uh, he called them out for saying that crime was increasing. Well, crime is actually decreasing as a whole in the United States. And immigrants commit far fewer crimes than average native born population. So there’s another lie. He also said that immigrant immigration is increasing, while in fact it’s actually been decreasing over the last decade. A hitting a relatively low number.

Last year. He also, uh, you know, said that Mexico was going to pay for it indirectly through the trade deal. And Shepard Smith again correctly pointed out the fact that that trade deal has to be approved by Congress. And it hasn’t been approved by Congress because it’s not even finished yet. So Kudos to Shep Smith for taking the time to call out all of those lines about the a border wall. But here’s the thing. This is the second time in the last four or five days that a Fox News host has been willing to call out the lies of this administration about these so called border crisis. Chris Wallace did it just the other day with Sarah Huckabee. Sanders, Shep Smith did it last night with Donald Trump. Is this administration losing the Fox News crowd? Have they finally hit a point where even the on Fox News have to say, listen, this simply isn’t true. I mean, what’s next is Tucker Carlson going to come out and say that the president’s lying to us now, I highly doubt that’s gonna happen. I think ingram a Carlson, Hannity, those folks, they are always going to defend everything. The president says, no matter what, but there’s cracks in the facade and for right now, that’s good enough for me.