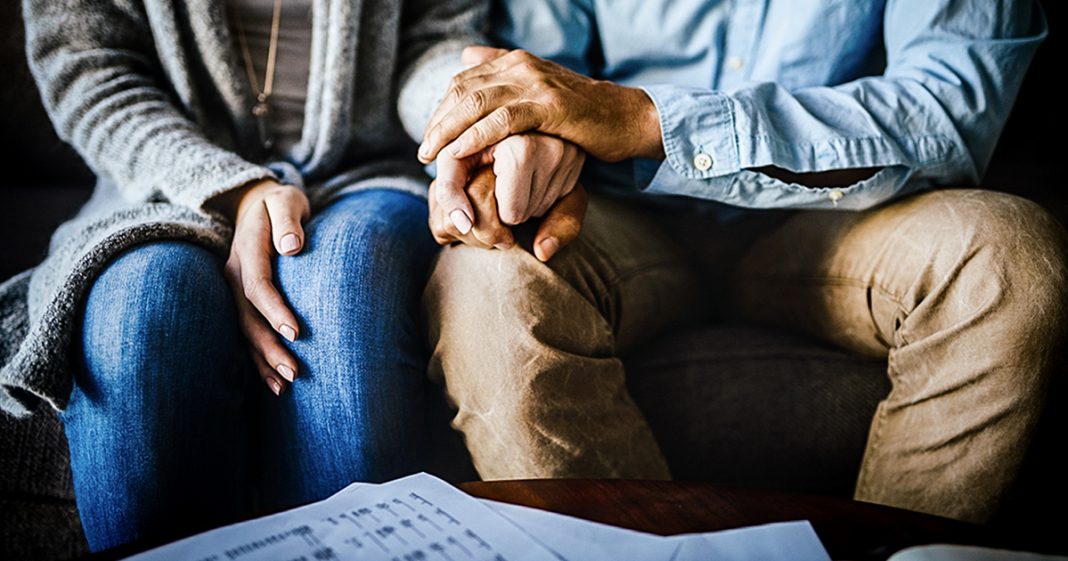 The people being hit hardest by the prolonged government shutdown are the most vulnerable in our society. Low income families are bearing the brunt of this shutdown, and with agencies like HUD having to operate with skeleton crews, many people who depend on the agency for their housing subsidies are at risk of losing their homes. Ring of Fire’s Farron Cousins explains how the shutdown effects low income Americans and why the Republicans will never care about them.

Well, we’re about to hit the third full week since the partial government shutdown began and the people in this country being hit hardest by the government shutdown are low income American citizens, low income Americans, senior citizens, disabled citizens. Those three groups are being the, uh, seeing the worst effects of this government shutdown. And here’s something that people need to understand. Housing and urban development, 95 percent of the employees at that particular government agency had been furloughed. They’re not getting paid and they’re not allowed to work right now. Ninety five percent of employees are not even allowed to work. They cannot answer work phone calls and they cannot answer work emails. And here is why this is becoming an absolute disaster because these are the people in charge of going out there and inspecting and evaluating and ordering fixes for public housing units. Just last week, uh, there was an issue where a public housing unit funded by Hud, a woman’s floor in our kitchen just collapsed onto her neighbors downstairs. Those are the kinds of things that these hud workers go out there and inspect. Those are the things they order fixes for and equally as important, they also are in charge of sending out those subsidy checks. So low income, elderly, disabled citizens, whoever it is, living in these hud housing units can actually pay their rent. Now, the money was guaranteed through January, I believe, 11th, um, for the subsidy checks to go out.

If the government shutdown extends beyond that, there is no more guarantee. In fact, what will happen is these people who live based on Hud subsidies, federal government subsidies for their housing, they won’t get their checks. They can’t pay their rent. Do you see the problem here? There are millions of people in this country who depend on that and they can’t even make a phone call into the hud offices right now because hod is one of the government agencies that has an automated message telling people to call back after the government reopens.

[02:33] And this is why Republicans don’t care that they’re going to drag this shutdown out because these are not people that are funding their campaigns. They’re not people that actually matter to Republicans. There are poor people. They’re elderly people. They’re disabled people. There are a burden on society according to Republicans, so yeah, let them get kicked out of their housing units. That’s going to save hud money in the long run, right? Make go live on the streets with the weather last, you know, maybe a week or maybe two weeks in the harsh winters, maybe we have to reopen the federal government. This is getting to the point of utter insanity and Republicans have made it clear that they are more than happy to continue to let millions of people in this country suffer under this shutdown because they’ll do anything to please Donald Trump and give him the money necessary for his vanity border wall project.