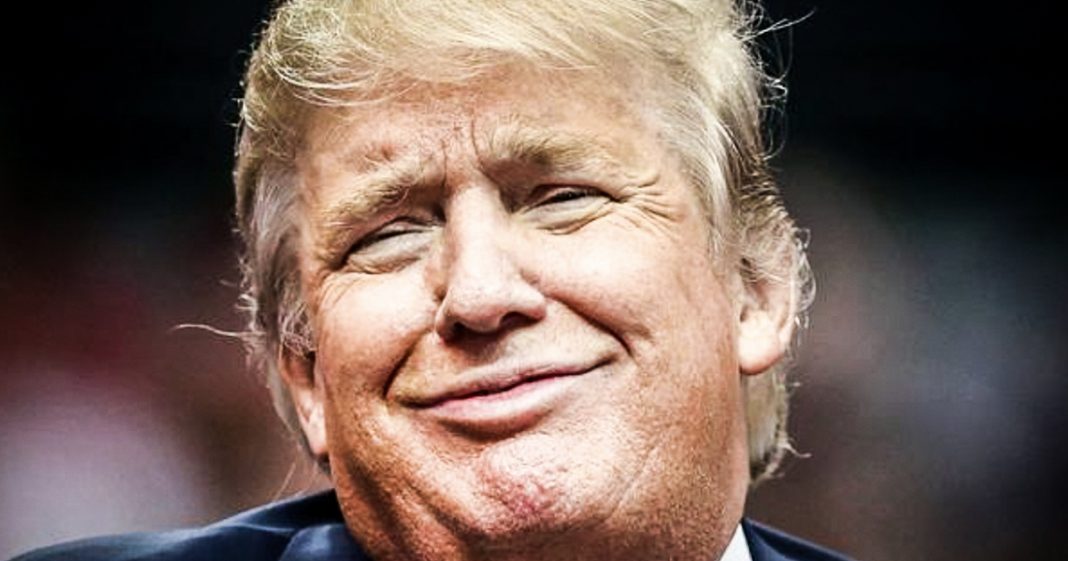 According to the year-end analysis by The Washington Post, Donald Trump told an average of 15 lies per day during the year 2018, a new record for both the President and for the WaPo’s fact checkers (since they began tracking this sort of thing.) You would think that more than a dozen lies per day would weaken his base, but they have fallen for and still believe every single lie that comes out of the man’s mouth or through his Twitter feed. Ring of Fire’s Farron Cousins discusses this.

Well, now that the year 2018 is officially over, we are several days at this point. End of the year, 2019. We have to look back at all of the lies that President Donald j Trump told during the year 2018. Luckily The Washington Post fact checker has been keeping track of these since day one as they do with presidents and they found out that Donald Trump averaged 15 lies per day in the year 2018 5,600 total lies told by the president from January first of last year to December 31st 5,600 lines, 15 averaged per day. That is triple. Actually a little more than triple the total number of lies that he told the year before. Here’s what’s interesting, this is a from the article here says Trump spent the first half of the year and most of December at his 2017 average of $200 to $250 per month. Not Bad, right? Uh, but that increased to 500 lies in June, July and August.

Then 600 and September, more than 1200 in October. And nearly 900 in November, according to the Washington Post Fact Checker, 25% of these lies, which is why the number went up so high in October. We’re actually told at his rallies, in fact, there were several rallies that the post fact checker analyzed where he told over 90, sometimes over 100 lies just in his 55 minute speeches. So 25% of the total lies for the year. We’re told at rallies, 17% came from twitter. 17% of his total lie total came from his twitter feed. Now here’s the depressing part of this story, and that is that his base doesn’t care. The people at the rallies did not care that they were being lied to accept. Obviously that one guy who was standing behind the president making that face, that guy got it. He understood he was being lied to, which is why they switched him out shortly thereafter with other people.

But nonetheless, the people at those rallies don’t care that they’re being lied to. Some of them know they’re being lied to and don’t care about it. The rest of them don’t even understand that that is the power of Donald Trump. That is the only a manner in which the man actually has power. It’s his power to manipulate people. The power to tell them quite literally what you see with your eyes isn’t real. What you’re hearing with your ears isn’t real. He told them that and they believed it. We can’t trust our own eyes. We can’t trust our own ears. We can’t trust facts and figures and statistics. Instead, we have to only believe what you say because you wouldn’t lie to us. Well, in fact, he did. He did it 15 times every single day last year. On average. He did it close to 6,000 times throughout the entirety of the year, 2018 because that is all the man knows how to do. He is a serial liar. He is immune to reality and he only appeals to people who share those same traits that he has.