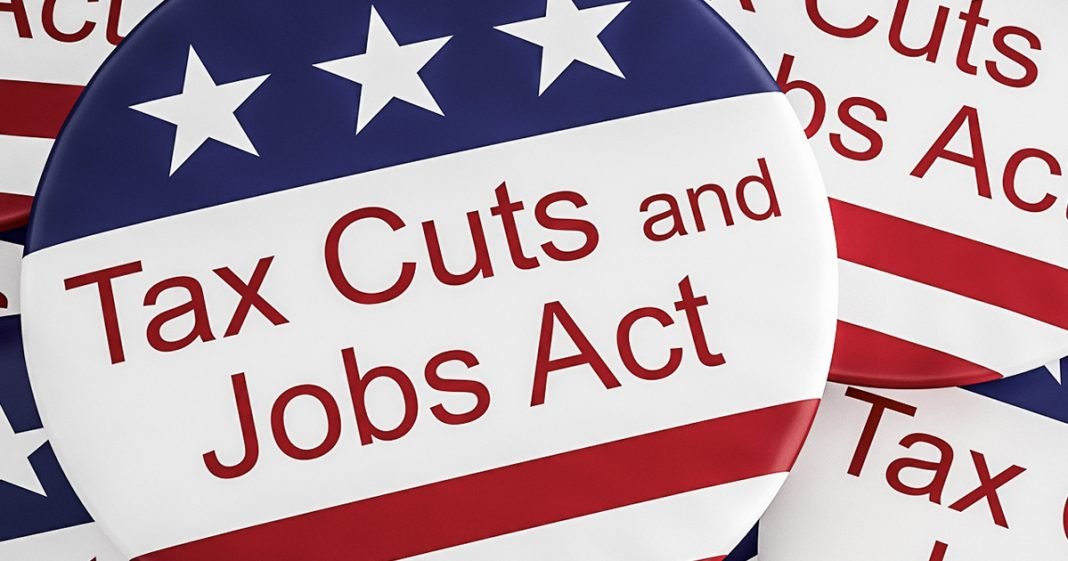 Donald Trump has signed an executive order that will prevent federal workers from receiving raises in the year 2019, a move that could prove to be disastrous both for the economy and for his reelection chances. While his reelection chances certainly don’t matter to most of us, what is concerning is the fact that hundreds of thousands of workers are going to see their buying power decrease as the cost of everything else goes up. Ring of Fire’s Farron Cousins discusses this.

Shortly before the New Year began, Donald Trump signed an executive order that prohibits any kind of pay raise for federal employees for the year 2019. So for the remainder of this year, which just began a few days ago, federal workers know that they will not be getting any kind of pay raise whatsoever. The military is exempt from this. They’re still going to get there. 2.6% pay increase. Donald Trump told them it was 10. Uh, actually said that to their faces during his little troop visit recently, but it’s actually 2.6%. They’re going to get that they’re going to be taken care of, but literally everyone else, your not getting a raise this year even though you were scheduled to get a 2.1% pay increase to keep pace with wages for the private sector. And the reason the president’s doing this, and he’s actually been hinting at it since last August, is because the federal government just doesn’t have any money anymore.

We can’t afford to give these hard workers anymore money because I had to give wealthy people, including myself, a massive tax break. That’s what this is about. We don’t have money to take care of human beings, but God damn it, we’re going to shut down the government to get $5 billion for a wall. That’s not going to work a wall that most people in this country don’t even want, but there’s not enough money for you to have a 2.1% pay increase. Even though inflation is going up and the cost of everything in this country is going up, your screwed average federal worker way to go. Here’s what this means for the US economy. Anytime the working class gets less money, less money goes into the economy. It’s very basic economic stuff there, but it’s something that Republicans aren’t smart enough to understand.

When you give the people who spend 100% of their paychecks more money, they’re still going to spend 100% of it that is going to increase economic activity in any particular area of the country where it happens. The converse of that is true as well. You starve them of money. You take money away from them while the cost of everything else goes up. Suddenly these people can’t buy as much. They spend less in overall economic activity, continues to decline. These are the types of small but meaningful actions that Republicans take that helped to set off the triggers for a recession and that is exactly where we are headed. This economy that we have is built out of Straw, sitting on top of a sand castle sitting on top of quicksand and it is all about to come tumbling down and you want to exacerbate that. You want to make it happen even faster than you keep starving. American workers have money, which is what this administration is doing. That house of Straw may fall by the end of 2019, and if it does and when it does, it is 100% going to be because of the policies of the US Republican Party.