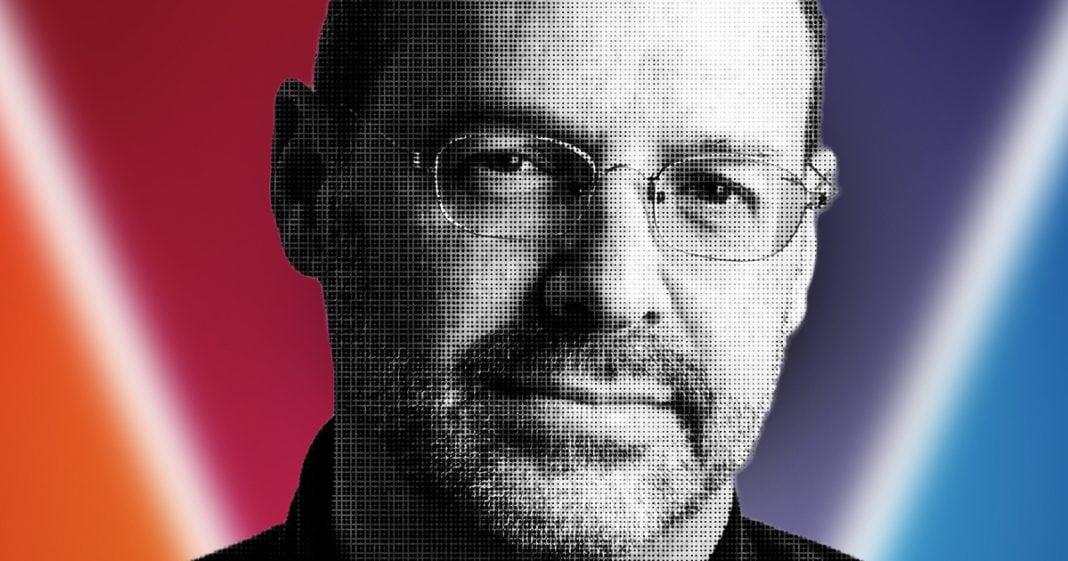 Longtime NBC and MSNBC news contributor William Arkin issued a scathing resignation letter to the network where he called them out for their obvious pro-war slant. And it isn’t just the NBC News family – all corporate media outlets, regardless of their political slant, love a good war or other international conflict. Ring of Fire’s Farron Cousins discusses this issue and Arkin’s resignation.

Earlier this week, CNN published a resignation letter from NBC News Contributor and commentator William Arkin were Arkin, specifically called out the corporate media, uh, mostly NBC and MSNBC called them out for their clear pro war bias. Now, this is a man who had been with the network NBC for decades. He served as a military strategist on the network and in this resignation letter, which you can read in full, it is exceptionally long, but worth the read. There was a link to it in the description of this video. I do suggest everybody goes and reads this thing, but he talked about the fact that even these allegedly liberal networks like MSNBC are always, always ready to go out there, talk to the generals, let those generals come out and spread their pro-war propaganda. Tell us why. What we’re doing in the Middle East is so important and is making things so much better for the region.

While Arkin himself points out the fact that there isn’t a single country in the Middle East that’s better off today than they were 18 years ago. And that includes Iraq. Yeah, we got rid of Saddam Hussein. And then we just left the whole thing in shambles. We, the United States helped create these organizations like Al Qaeda and Isis through our horrible policies over there in the Middle East and the networks again, MSNBC, CNN, Fox News, all of them, regardless of their political slant left or right, they always all come together to support war. That is what Arkin is telling us in his resignation letter. And it’s something we should take seriously because again, this is a guy that’s worked in this arena, in this specific field, in this arena for decades. And he said he just couldn’t do it any more. I think about the fact, right? Donald Trump was, you know, five, six months in office.

And he goes and he drops a bunch of bombs, mother of all bombs over in Syria. You had these networks that had been spending 24 hours a day criticizing him as an idiot. Suddenly saying, now he’s presidential. Look at all these people he’s murdered. Now he’s the president. Now he’s, he’s made it. He’s a good man. Now we’ll, we’ll promote this, will support this. And then the next day, obviously they go back to Trump’s such an idiot. Oh, uh, but he did good. And sirio dropping those bombs. They ignore the failures of the United States. They refuse according to Arkin to acknowledge that we have made mistakes. And that is one of the biggest failures. Not the only, but one of, of corporate media. Everything the United States does is amazing and awesome and great and wonderful. And we’re out there starting these wars and bombing these people for their own benefit. That’s what we do. We’re going to bomb you because we care. Hell, that should be the new motto of not just the corporate media but of the United States itself. We bomb you because we care.