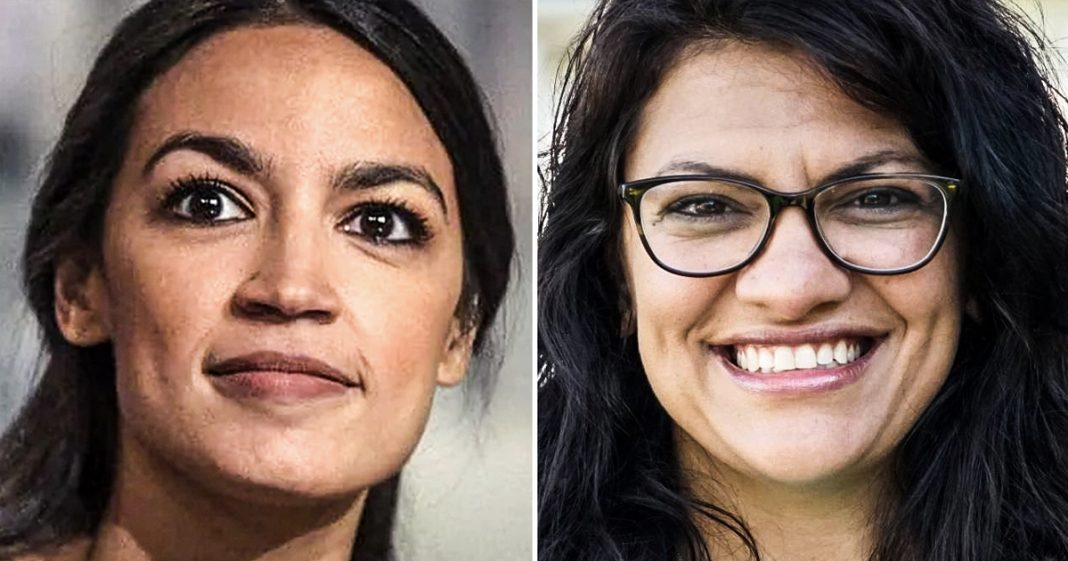 It is hard to put a positive spin on the year 2018. Between the separation of migrant families at the border, the confirmation of Brett Kavanaugh to the Supreme Court, and the insanity that is Donald Trump, there weren’t too many bright spots to look back on fondly. But there were a few, and it is vital that we don’t overlook how important those moments were, as Ring of Fire’s Farron Cousins explains.

Well, folks at this point, we’re just a few hours away from the official end of the year 2018, and by most measures, this has been a really crappy year. Not just because of the insanity that is sitting in the White House today, but because of everything that has happened throughout this country, first and foremost, the children being locked up in cages along our border that children dying in cages locked up down on our border. Um, the confirmation of Brett Kavanaugh, the overall takeover of the entire court system by the Republican Party, um, the climate report that shows that we’re 12 years away from being able to even do anything about this, uh, at that point. Not much we can do except kickback and welcomed catastrophe. A lot of horrible things, many more than what I mentioned, but you know, it’s easy to sit here and focus on all the horribleness.

You know, we could do a complete video series on all of the bad things that have happened this year. In fact, looking back at all of our videos, that’s essentially what it was. We don’t very often get to talk about things that give us hope or things that were good or things that, hey, maybe this shows there is a little bit of hope for this country, but that’s exactly what we’re going to do right now because as we close out this year and we understand that the horrible things are still happening. We also have to. I mean for the sake of our own sanity, at some point, sit and talk about the good things that happen this year and there weren’t many, but the one that stands out to me as the most important good thing that happened this year was what the midterms meant. Not just that the Democrats took back the House of Representatives.

Everybody knew that was going to happen. History told us that was gonna happen. So it’s not that they took it back. It’s who took it back. And the answer to that is the progressive’s. The people who ran on issues. The people who seemed like such outsider, such nobody’s who have come in and already reshaped the Democratic Agenda for the year 20, 19. And you know the folks I’m talking about, Alexandria Ocasio-Cortez, Rashida Tliab and many others who were just elected. People never thought they would be there. And here they are, working class heroes, true progressives that have come in there before even being sworn in and reshape things. And yes, while it’s true that the establishment Democrats have already kind of tamp down their efforts on the Green New Deal, it is by no means dead. It is by no means put on the backburner. These people are going to push because that’s what they do because that’s the big takeaway from 2018.

It’s that fighting back, pushing back works. So if you take only one message from this past year, let it be this, do not get so overwhelmed that you think everything is hopeless. Do not stop fighting, do not stop pushing, do not stop caring because what we saw happen in those midterms is a direct result of that of people who said, you know what? Things suck, but I know how to make them better. I have a plan and if I can get enough people to come along with me, we can make this plan a reality. Look at the poll numbers right now. Medicare for all tuition free, college action on climate change, support for green, new deal. Everyone, majority of everyone in this country, regardless of political party supports those and that’s because we’ve pushed them. That’s because these new members of Congress ran on these issues and they’re not letting up.

2018 was a lot of bad things, but the best part of the year is the fact that we learned that fighting back, that not giving up and that focusing on policies that help everyone. Not just one political party but everyone focusing on those is a winning issue. So let’s take that winning spirit. This new found, you know, energy into 2019 and make 2019 what it needs to be instead of sitting back and letting the corporate media control the narrative, letting Donald Trump’s insanity destroy our own sanity. And let’s use the lesson of 2018. Carry it to 2019. Continue fighting, continue pushing left until we finally get policies that benefit everyone. We know we can do it because we did it in 2018.