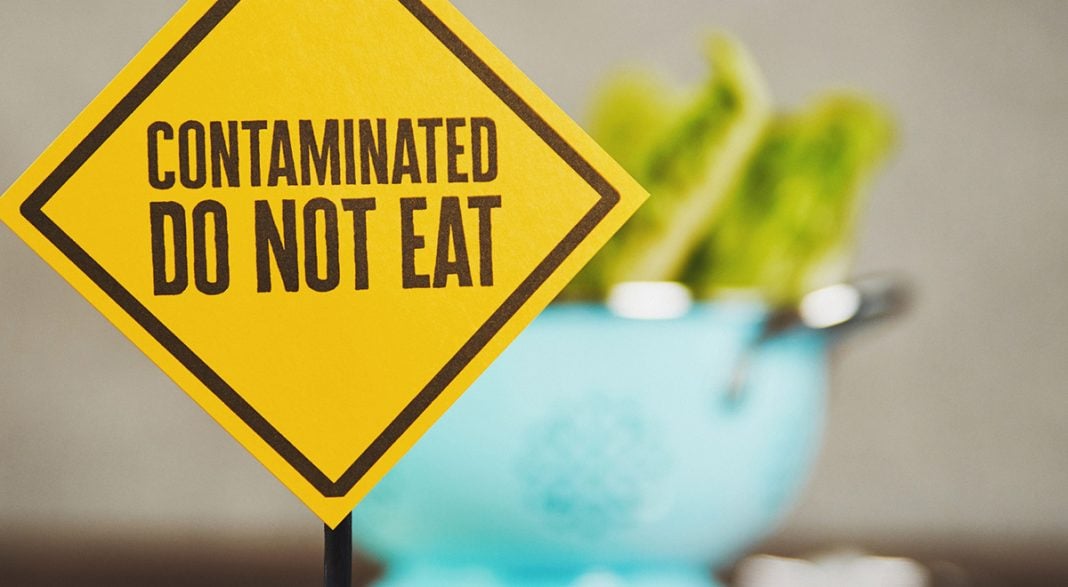 Ground turkey…beef…frozen chicken…eggs…romaine lettuce…cauliflower…even cheese dip. These are just a few of the dozens of food products that have been recalled, either by the FDA or voluntarily by the manufacturer this year. The cause: fears over bacterial contamination, such as those that cause salmonella (e. ) and (c. botulinum). Other concerns include listeria, parasites, undeclared ingredients such as nuts, egg,s soy, and even glass shards and metal fragments.

So far, 2018 has set a record for food recalls. The Centers for Disease Control reports no fewer than 22 investigations, which is the highest number in 12 years. The CDC defines a foodborne disease outbreak as a situation in which “…two or more people get the same illness from the same contaminated food or drink.” The question is – why so many now?

It would be easy to blame the current Administration and its mad rush to  deregulate everything and cut funding for agencies and programs that protect the public. However this may not necessarily be the case.  The high number of recalls might actually mean that agencies such as the FDA and the USDA are doing a better job of discovering these outbreaks before they become epidemics.

This is what FDA Commissioner Scott Gottlieb told CNN recently stated. “I think that the issue isn’t that there’s more unsafe food,” he says. “I think what’s happening is that we have better technology than ever before to link outbreaks of human illness to a common pathogen.” He points to improvements in food safety that have been made over the past ten years, such as the Food Safety Modernization Act (FSMA) that was passed under President Obama in 2011. These improvements have enabled federal agencies to catch such outbreaks early on before they spread to larger populations.

That is not to say problems don’t exist. Gottlieb notes that it is still difficult to track or trace an outbreak back to a single source, such as a distribution outlet or producer. He says the reason is “…we don’t have as good a technology as we would like in our supply chain.”

Last summer, Politico reported the story of a Boston attorney who suffered kidney failure due to tainted soy butter purchased online. According to the article, the first case of illness connected to the problem had been reported on January 4th – but the first recall order was not issued until March 3rd. “If I had heard about the problem even one week earlier and stopped then, I might have been able to avoid the disease completely,” the victim said. He has initiated a class-action lawsuit against the responsible parties and hopes to shine a light on the recall system’s shortcomings.

Nor is the current Administration entirely blameless. During his campaign, Trump threatened to abolish what he called the “food police” and eliminate “inspection overkill.” This year’s budget proposal called for cutting the FDA budget by 31 percent. Although that did not happen, the FDA has been forced to reduce what it spends on food programs by $71 million over the past two years.

The bottom line: the FDA and USDA are still doing their jobs in protecting the public, but there is still room for improvement – and as long as the current Administration is in power, protecting those agencies that protect the public interest will require constant vigilance.