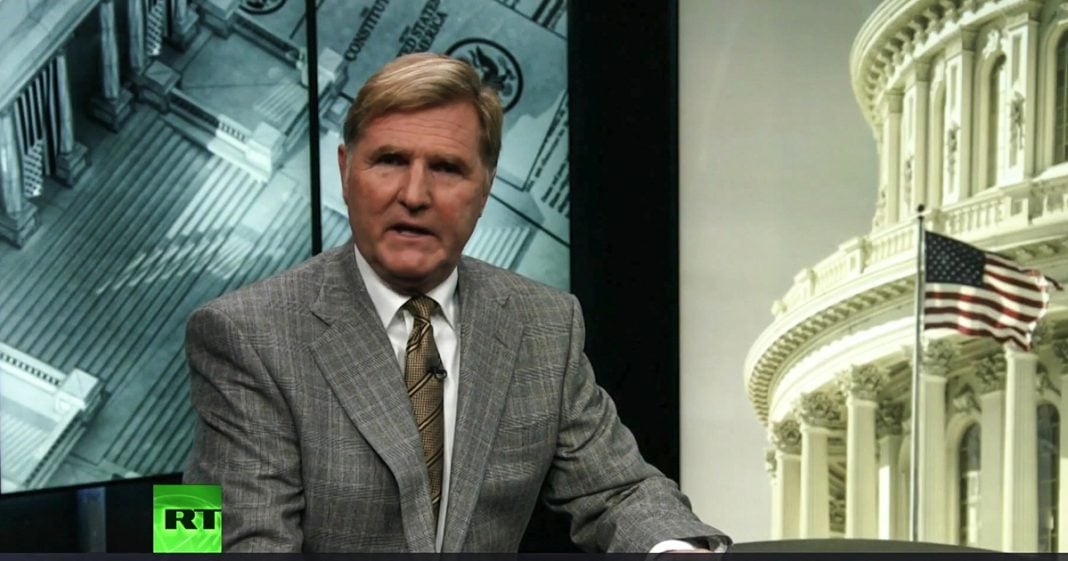 Via America’s Lawyer: An agreement has been reached on how Congress would handle sexual harassment claims against legislators. Mike Papantonio explains more.

And finally tonight, some good news, the House and the Senate last week finally, finally reached an agreement on how the two chambers would handle sexual harassment claims against legislators. The number one change is that they can no longer use our tax dollars to pay their victims to stay quiet. This rule has been over a year in the making and the only reason they had to make the change was because of a report last year showing that members of Congress had spent more than $100,000 in tax dollars to settle sexual harassment claims between 2008 and 2012.

Along with the fact that stories were told on air just like this, about the fact that that kind of thing was going on. If that information had never been made public, it’s likely we would never have gotten the new rule. At a time when our infrastructure is crumbling. Schools, our schools are being underfunded and millions of children are going hungry. The last thing we need to be spending our tax dollars on are members of Congress who can’t control themselves around women.