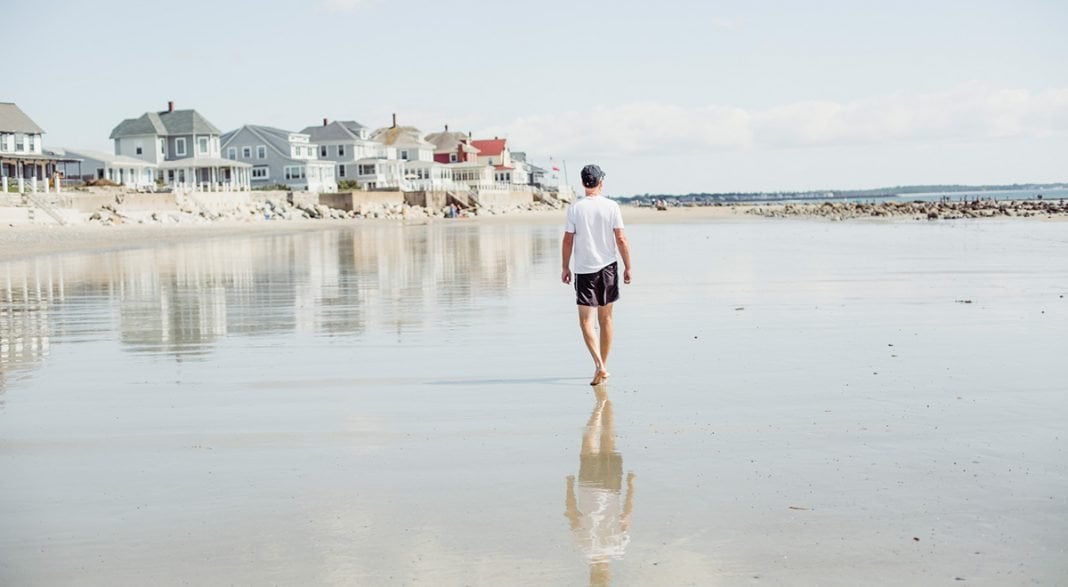 A sustainability study from the University of Southampton in the UK looked at regions of the US coast that are prone to hurricanes. What they found was both odd and disturbing, as well as bad news for the insurance industry. It turns out that new houses that are built after a hurricane tend to be much larger than those destroyed by the storm – in many cases, by more than 50 percent.

The study appears in the December issue of Nature Sustainability.

Lead researcher Dr. Eli Lazarus, a lecturer in geomorphology, says, “Our findings highlight a ‘building back bigger’ trend in zones known to be prone to damage from extreme wind conditions and storm surge flooding.” He also points out what is of great concern to insurance companies: “This practice creates an intensification of coastal risk– through increased, high-value property being exposed to major damage or destruction.”

In other words, bigger and more expensive houses are being built to replace destroyed homes in areas where no homes should have been built in the first place.

British and U.S. researchers evaluated the change in the footprint of residential structures at five communities in Texas, Alabama, Florida, North Carolina, and New Jersey. In total, these communities were struck by a total of six destructive hurricanes over a nine-year period between 2003 and 2012. Most of the homes are single-family dwellings located in designated flood areas. New homes that were built to replace ones lost to the storms increased their footprint by between 14 and 55 percent.

While the construction of larger single family dwellings is an overall trend in the U.S., the size increases in these hurricane-prone areas are substantially greater than the national average. Furthermore, these larger homes continue to be built despite attempts by local regulators to discourage such “bigger and better” construction.

The question is, why? The answer: real estate speculation. In the wake of a hurricane, wealthy investors swoop in, buy up damaged properties on the cheap, then rebuild in anticipation of turning a tidy profit. Ultimately, this hurts all homeowners as insurance companies are forced to raise their rates in order to cover their increased exposure.

“The crippling effects of disasters on vulnerable communities can leave them open to – and perhaps ultimately pushed out by – speculative real-estate markets with investors who buy up ruined parcels of land to make gains in any subsequent recovery. The building of larger homes, in-turn, puts a greater strain on the funding of subsidized insurance for properties in at risk areas.”

The study also indicates that the trend is not just occurring in hurricane zones – nor is real estate speculation the only part of the equation. In areas of California prone to wildfires, many homes are being rebuilt because of pressure exerted by the state’s housing shortage. To make a bad situation worse, most of these new homes are not required to meet new building standards for fire resistance because of the state’s obsolete zoning laws. At the same time, the number of Americans living in flood-prone areas rose 14 percent between 200 and 2016.

As the effects of global climate change continue to increase in severity and the current Administration rolls back regulations, the situation is not going to improve. Ultimately, everyone will wind up paying for these questionable practices in the form of higher insurance premiums and taxes to fund disaster relief efforts.