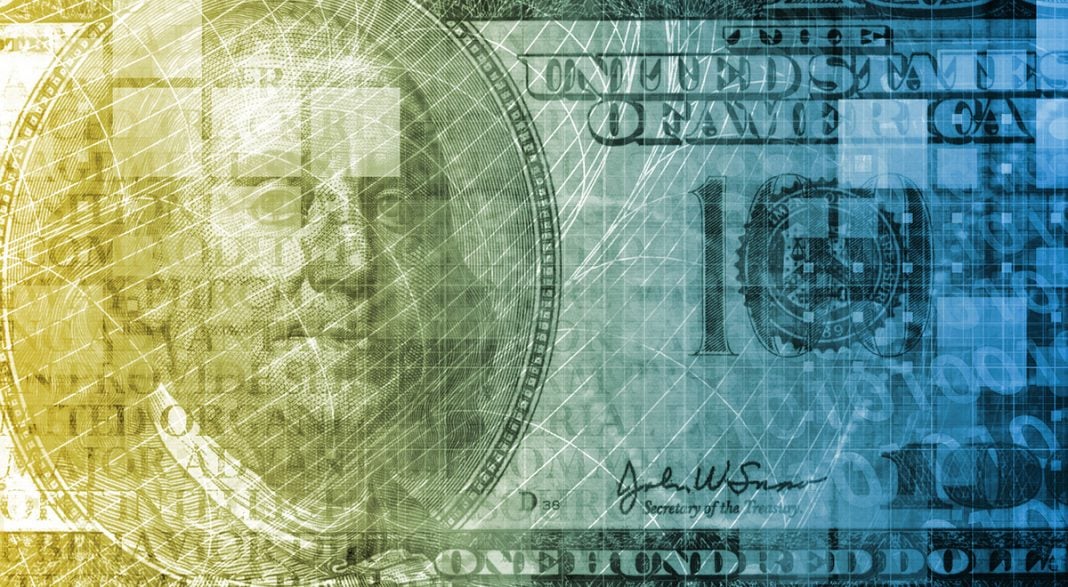 The Office of the Comptroller of Currency (OCC) has reported that the “fake bank accounts” scandal that was exposed at Wells Fargo in 2016 extends to several other banking institutions as well. The investigation has revealed over 40 large to mid-sized banks that are involved in opening fraudulent accounts and filling out credit applications in customers’ names without their authorization or knowledge.

As of August 2017, Wells Fargo had reported as many 3.5 million potentially fraudulent checking and credit card accounts. According to the report from CNN Money, that is a 66 percent increase over their original estimate. Unjustified fees were assessed on 190,000 account holders.

The major reasons for these shenanigans, as determined by the OCC investigation, are  “short-term sales promotions without adequate risk controls,” “weaknesses” in the banks’  “policies, procedures and controls” concerning how sales are done, and “employee misconduct.” Although it does not excuse the actions of the employees in question, it bears mentioning that a major driver of this situation has been top-down pressure on employees to “perform” and meet sales quotas (a situation that also contributed to the recent financial disaster in Puerto Rico).

It is now being revealed that the opening of fraudulent accounts in order to generate fees is happening throughout the U.S. banking system as well as in Canada. Unfortunately, the OCC has not revealed which banks have been opening fraudulent accounts, nor when this occurred. However, in anticipation of litigation over the issue, a number of lawyers and law firms have started their own investigations into certain institutions. Some of these include Bank of America, Capital One, HSBC, Royal Bank of Canada, and TD Bank.

Agencies of the federal government are looking into the issue. However, given the current “leadership” in Washington D.C., it is unlikely that any meaningful action will be taken on the federal level to prevent this kind of behavior in the future.

Wells Fargo has fired 5300 employees as well as several dozen district managers in connection with the scandal. In addition, the Federal Reserve has placed sanctions on the bank, restricting it from “growing any larger than its total asset size as of the end of 2017,” and it was required to pay a $185 million fine.

State and local governments may start lowering the boom, however – or at least force greater transparency and accountability from banks. One year ago, the Los Angeles city council voted unanimously in favor of an ordinance requiring banks doing business with the city to disclose any policies regarding employee sales quotas and incentives. It is a move that has been welcomed by both customers and bank employees. One former Wells Fargo employee said, “Bank workers like me have had to choose between making high-pressure quotas so we could afford to buy groceries or push unnecessary products onto our customers…we can’t stand idle and just wait for another Wells Fargo.”