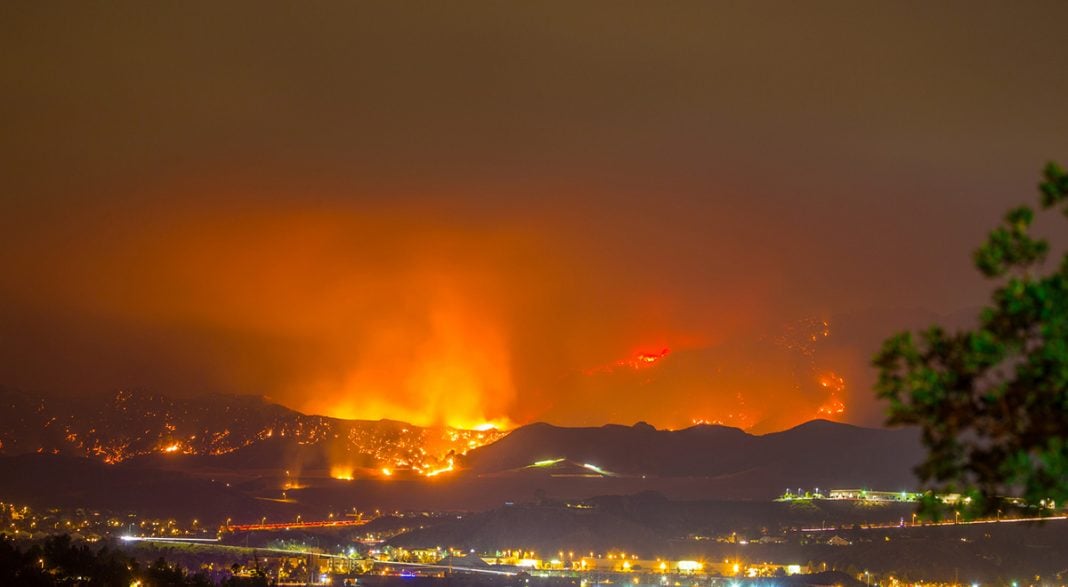 Victims of the recent California wildfires are grieving over the deaths of loved ones and dealing with the losses of their homes and communities, while survivors and those in high-risk communities are facing insurance premium increases of 200 percent or more.

Meanwhile, the California legislature is moving quickly to protect the company that is liable for all the death and destruction. Currently, an adviser to Assemblyman Chris Holden has been working on a bill that, according to the Insurance Journal, “…would help PG&E Corp. absorb liabilities from this year’s fatal wildfires.” Chris Holden, who represents a district east of Los Angeles (which has not been affected by any wildfires), has assisted with previous legislation protecting the utility company.

Last year, the California Department of Forestry and Fire Protection (CalFire) determined that over 80 percent of state’s major wildfires in 2017 were caused by PG&E’s failure to maintain its power lines. Most of these were due to lines that were in contact with tree limbs and the company’s failure to take action. Prior to that, the state Public Utility Commission (PUC) cited PG&E for numerous violations of electric grid safety statutes. Furthermore, the PUC discovered thousands of cases in which PG&G neglected to carry out safety inspections as required by law.

Many people will also recall the 2010 San Bruno pipeline explosion, which killed eight people and injured almost 60 more – for which PG&E was found guilty on several felony counts. Despite that, the corporate recidivist paid fines of only $3 million – at a time when its annual profits were in the ten-figure range (civil claims were settled for approximately $500 million).

As a result of this year’s fires, PG&E potentially faces $15 billion in liability, according to Citigroup. That figure could more than double if investigations reveal it was responsible for the Camp Fire. Meanwhile, PG&E’s insurance covers only $1.4 billion. Furthermore, as the effects of climate change become more severe, insurance companies are beginning to see California in general as a very high-risk proposition.

Last August, Governor Jerry Brown signed off on SB 901, which among other things, establishes a “new reasonableness standard for recovery of wildfire costs.” Californians understandably consider that legislation to be a “bailout” for a huge, highly profitable, multi-billion dollar convicted corporate felon and repeat offender.

It turns out that during the weeks leading up to the signing of SB 901, PG&E spent approximately $1.7 million lobbying state legislators to limit their liability for wildfire damages – in addition to a multi-million dollar ad campaign aimed at convincing Californians of the utility’s “commitment” to safety.

Meanwhile, survivors will have to wait months – perhaps years – before they receive any compensation at all. Others who live in “high risk” communities are faced with difficult decisions as to whether or not they can afford to keep living under what a WaPo story describes as “living under a time bomb”.