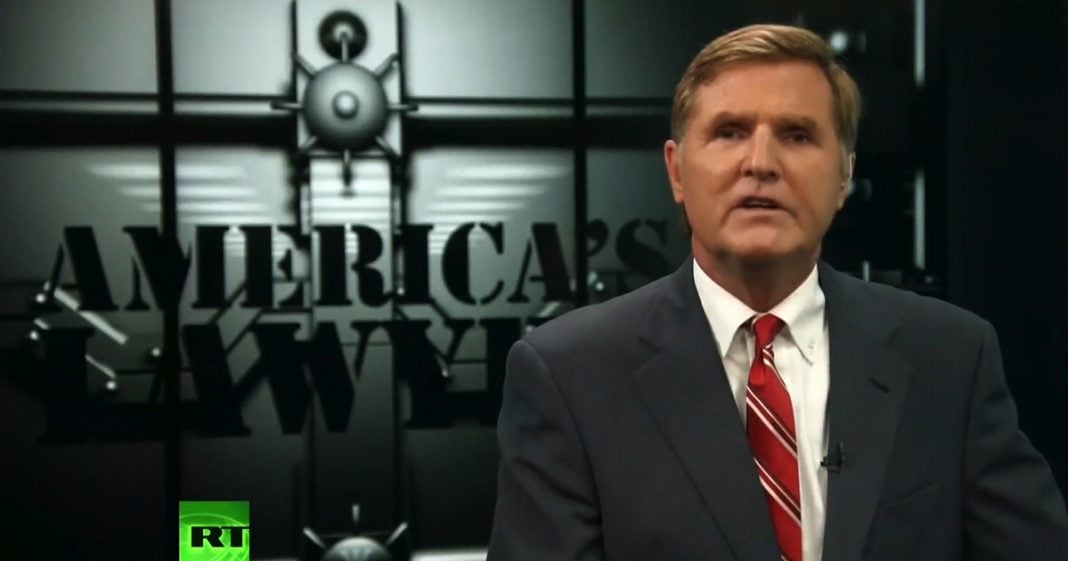 America’s Lawyer, Mike Papantonio, highlights a jury settlement against Johnson and Johnson for the cover-up of data showing their baby powder could cause cancer.

Finally tonight, some good news for those fighting to expose Johnson and Johnson’s cover up. That they knew, they absolutely knew, their baby powder could cause cancer.

A Los Angeles jury ordered Johnson and Johnson to pay 417 million dollars in compensatory and punitive damages to a 63 year old woman dying of ovarian cancer. The lawsuit says she contracted cancer after using the company’s baby powder for decades. Internal company documents were used as evidence during the case, demonstrating that Johnson and Johnson knew about these risks. Clearly they knew.

And, indeed, they did know about the research that dated back to 1970s that produced results that linked Johnson and Johnson’s powder to ovarian and cervical tumors. This court case is the largest amount the company’s ever had to pay to an individual who contracted cancer from using their product. And hopefully, this won’t be the last until the company finally decides to be honest and do the decent thing for consumers, and tell the truth about what they knew. Tell the truth that they knew they had the potential to kill people, using their baby powder.