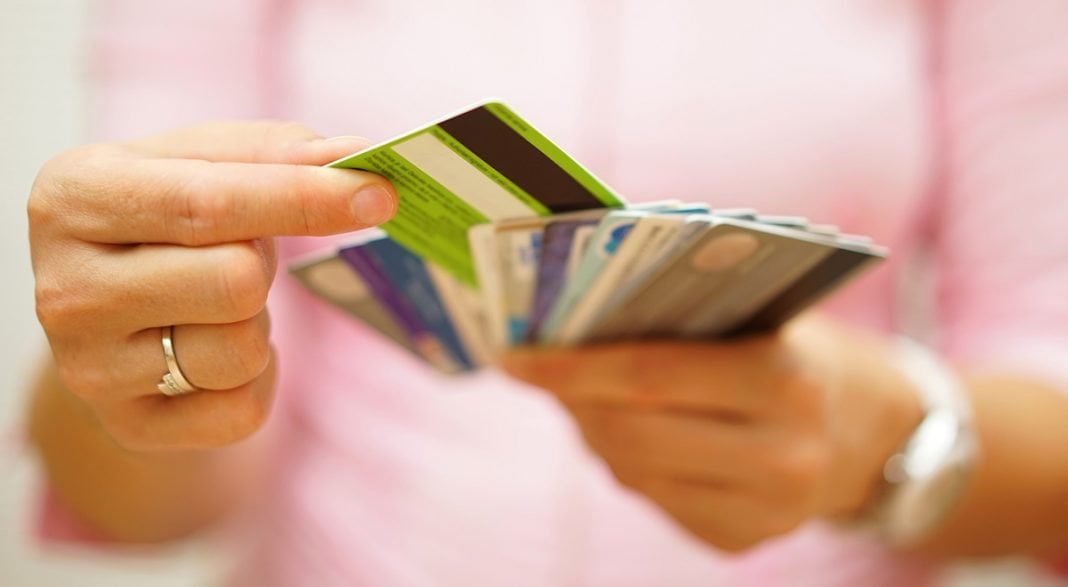 Consumers who have set up automatic clearing house (ACH) transactions on their bank or credit union accounts are getting unpleasant surprises when they fail to maintain a certain balance. While it is legal for these institutions to charge customers a one-time penalty for overdrawing an account in one transaction, some of them are abusing the practice, charging Non-Sufficient Funds (NSF) fees repeatedly by resubmitting the same failed transaction. This, say consumer advocates, violates the institutions’ own depositor agreements – and angry bank customers are taking their cases to court.

In one case, a New York woman wound up being charged $140 in NSF fees over two small transfers to her PayPal account, totaling under $6. In each case, the bank resubmitted the transactions after they had already failed. The woman, who has initiated a class action lawsuit against the bank, says she did not reauthorize the transfers after they failed to go through the first time. Her complaint says that her bank failed to state that they resubmit failed transactions – and charge an additional fee each time.

The lawsuit also states that “NSF fees fall disproportionately on racial and ethnic minorities, the elderly and the young, many of whom regularly carry low bank balances.”

A lawsuit against another major bank says that a customer who had enrolled in overdraft protection was charged a $35 NSF fee twice on the same transaction before the bank covered it – then charged her an additional $35. It was not the first time. The plaintiff alleges that her attempt to make a $20 payment incurred $115 in NSF fees.

These examples may only be the tip of the iceberg. For example, when it comes to consumer fraud, the Federal Trade Commission has found that only about 1.4 percent of consumers ever file formal complaints. This said, almost 25% of the service complaints that have been filed with the Consumer Financial Protection Bureau are about such fees and the way they are assessed.

It should be noted that NSF fees are different from overdraft fees. The latter is charged when a customer signs up for “overdraft protection.” In this case, if a customer’s balance is insufficient to cover a transaction, the bank or credit union goes ahead and covers it anyway – for a similar fee ($30-35). It amounts to a virtual line of credit (for which the customer pays a very high-interest rate). Even the charging of overdraft protection fees has been subject to abuse, however, especially when financial institutions fail to make clear just how and when these fees are triggered.

While a bank or credit union is allowed by law to charge an NSF fee one time on a single transaction, they cannot legally resubmit it again and again and charge additional fees on the same transaction. Plaintiffs in current lawsuits say this is a deceptive practice and are seeking restitution as well as injunctions to stop banks from engaging in this practice.