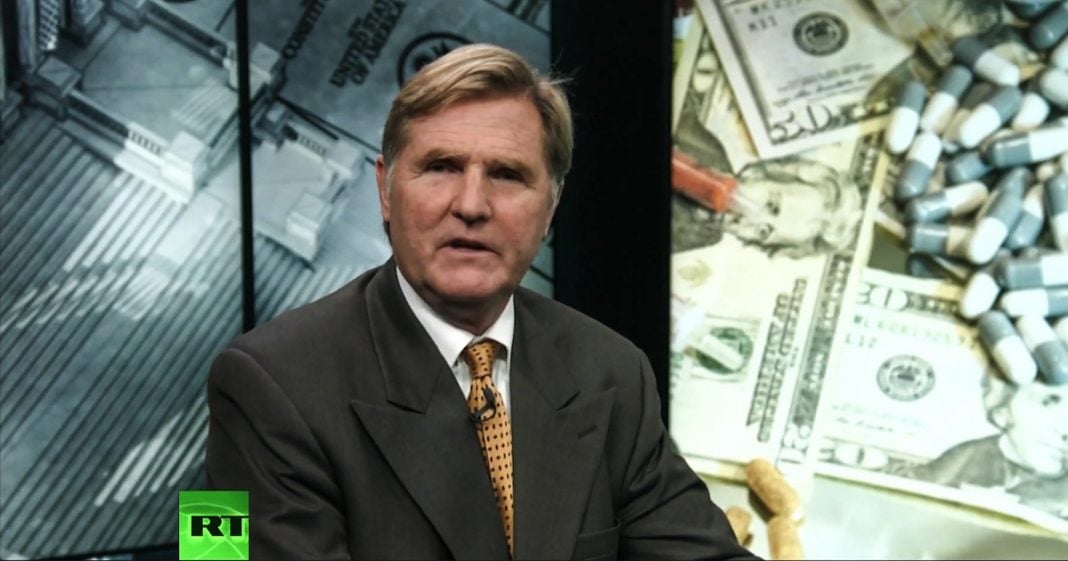 And finally tonight, some good news. Democratic Senator Jeff Merkley has introduced new legislation that would finally punish drug companies for price gouging American consumers. His new bill would prohibit drug companies from having their drugs covered by government programs like Medicaid or Medicare and the VA if they’re charging American consumers more than they’re charging other countries. Makes perfect sense. These government funded programs account for more than a third of the total sales for drug companies. So losing these programs would would put a much bigger dent in their profits than lowering costs could cause.

So to put it in perspective, how high drug markups actually are in the US, consider the fact that the markup on a drug like Celebrex is 21,000 percent for American consumers. Lipitor is marked up nearly 5,000 percent. Prilosec is marked up almost 70,000 percent. This new legislation would bring these markups down to the same percentage that they are in other countries, which is usually around 500 percent enough certainly to make a profit, but not enough to make the drugs too costly for consumers. Corporate greed is out of control and as the public grows angrier, politicians are finally showing a willingness to take action.