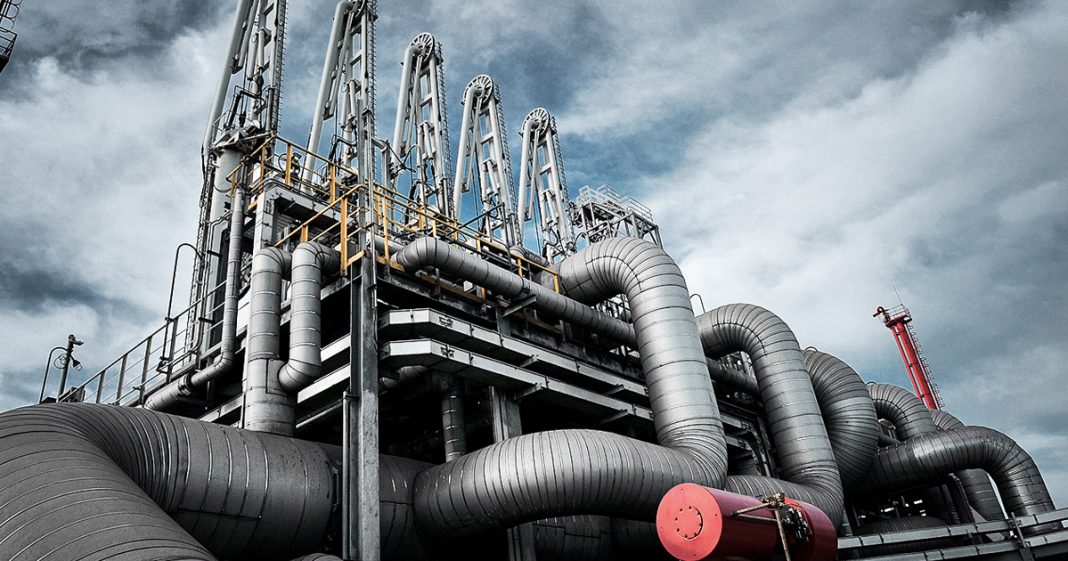 Anyone who has spent any time researching climate change deniers has heard the talking point more times than they could track: “Climate scientists are just in it for personal gain.” Let’s be clear about something – the only thing that these scientists have to “gain” from climate research is a better planet for all of us. The New York Times, an outlet that has given a large platform to deniers, actually went ahead and fact checked this claim this week in an effort to put it to rest. Ring of Fire’s Farron Cousins discusses this.

You know, I’ve spent many years of my adult life working for an organization who, part of their responsibility is to call out climate change deniers and to debunk their claims and one of the most common claims that you see coming from climate change deniers is that these climate scientists, the people out there warning us that we’re destroying the planet, they’re only in it for personal gain. That is something that apparently some deniers actually believe that scientists are greedy enough to only think that we need to act to save the planet because they think somehow it’s going to put more money in their pocket. And this is not something that used to happen. This is something that has literally happened within the last week. You’ve had Rick Santorum on CNN say that, uh, the reality is that a lot of these scientists are driven by the money that they receive.

And of course they don’t receive money from corporations and Exxon and the like. Um, this is a CNN again, had tom delay the former Republican House majority leader. He said the report is nothing more than a rehash of age old. Ten to 20 year assumptions made by scientists that get paid to further the politics of global warming. Now the New York Times an outlet that’s actually given a major platform to plenty of climate change. Denialists even in recent weeks, um, they did a fact check on all of this and explained that no, scientists really don’t get any more money whatsoever by telling us that we’re burning down the planet. In fact, in many instances they ended up losing money because as Dr. Katharine Heyo pointed out they didn’t get paid for working on this climate assessment that just came out. They did it for free. They did it because they care and so they have to devote their time and their own resources to it, which is time and resources that could be devoted to something else.

Maybe a hell even a side job. Maybe teaching an additional class, maybe writing a book, things that would bring them in money, but instead they chose to work for free on the climate assessment because it’s so important to the future of the United States and to humanity itself. And you have these idiot Republicans out there saying that scientists are in it for the money. Now you know who is in it for the money. The politicians who choose to do nothing, taking money from fossil fuel interests. Those are the people who are in it for the money. Scientists who write papers for Exxon saying that no climate change isn’t real. They write papers for Americans for prosperity, and the Koch brothers and The Heritage Foundation, they’re the ones who are in it for the money and they’re all getting paid by fossil fuel companies in one way or another. That’s another thing I learned working for years.

Debunking climate change deniers. You’re always. You follow that thread long enough. You look at the funding of these think tanks. You will always land right back on the fossil fuel companies. Every time. One hundred percent of the time, scientists have nothing to gain unless you count a cleaner planet, a better planet, a healthier planet, as something to gain. The only one who’s in it for the money are the politicians who choose to continue to do nothing about the problem. And those biostitutes scientists who are willing to say anything, the fossil fuel industry wants them to say, if it means they get a few dollars out of the deal.