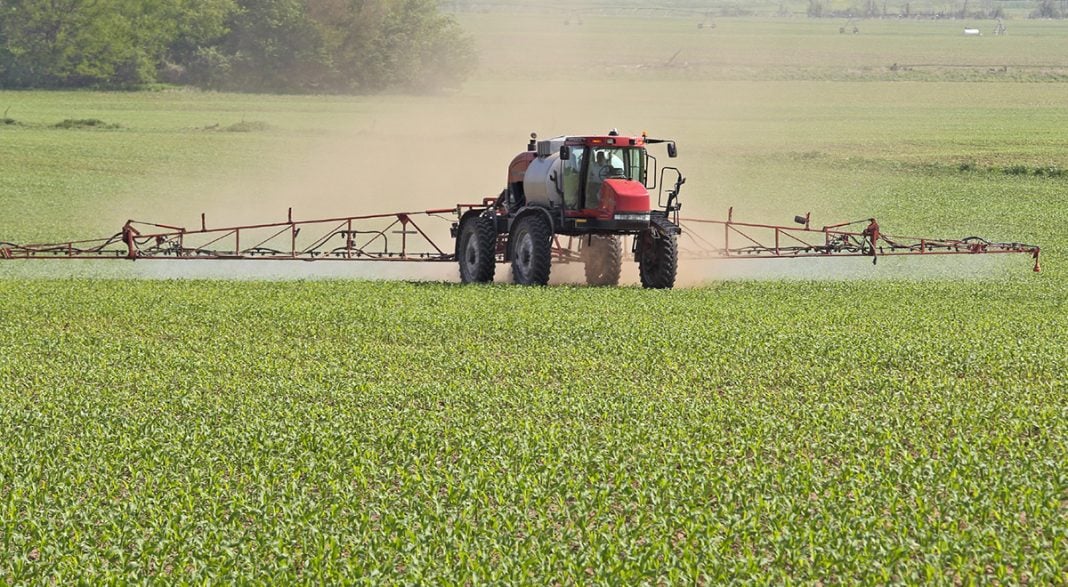 Kathleen DiChiara did everything right when it came to taking care of her health. She exercised regularly and avoided “junk foods,” eating all the right things – yet her health failed, as did her family’s. After doing some detective work, she discovered that the foods she and her family were eating contained “secret ingredients” – one of which was glyphosate, the active ingredient in the herbicide Roundup. After switching her family to a non-GMO, all-organic diet, those health problems miraculously cleared up.

DiChiara’s story is featured in a new documentary film titled Secret Ingredients. Released almost a month ago, the film has flown largely under the radar, despite its availability through a number of online outlets. Through DiChiara’s story and others, the film exposes the connection between GMO crops and herbicides – namely, Roundup and its active ingredient, glyphosate – and the alarming increase in chronic illnesses around the world.

Jeffery Smith, founder of the Institute for Responsible Technology, co-directed Secret Ingredients with filmmaker Amy Hart.  Smith has been speaking out about the health dangers of GMO foods around the world since the 1990s. He notes that “Roundup is not only sprayed on most GMOs, it is now used to dry grains, beans, and other food crops that are not genetically engineered.” The result has been an explosion of cancers, food allergies, autism, and more.

The film has been endorsed by several medical experts, including neurologist and author Dr. David Perlmutter, who appears in the film. He points out that glyphosate is essentially an antibiotic. As such, it kills bacteria – including the beneficial bacteria that exists in our own gastrointestinal tracts. That “gut flora” and probiotic microbes is responsible for many aspects of human health. When they are killed off, the result can be a wide range of chronic illnesses and disorders. Perlmutter affirms, “The science is sound. The science is there. You just have to look at it.”

Indeed, the association between glyphosate and the destruction of gut flora has been known and documented for several years. In 2013, a study published in the journal Entropy discovered evidence of numerous links between glyphosate exposure and chronic diseases of all kinds. This was all found to be caused by glyphosate’s mechanism of action and the way it destroys probiotic gut flora.

Hopefully, Secret Ingredients will prove to be another nail in Monsanto’s coffin. Since the company was successfully sued last summer by a former groundskeeper dying from lymphoma, it has been increasingly difficult to hide the truth about glyphosate. The film is available through Amazon and iTunes as well as the film’s website. You also can view the trailer on YouTube.