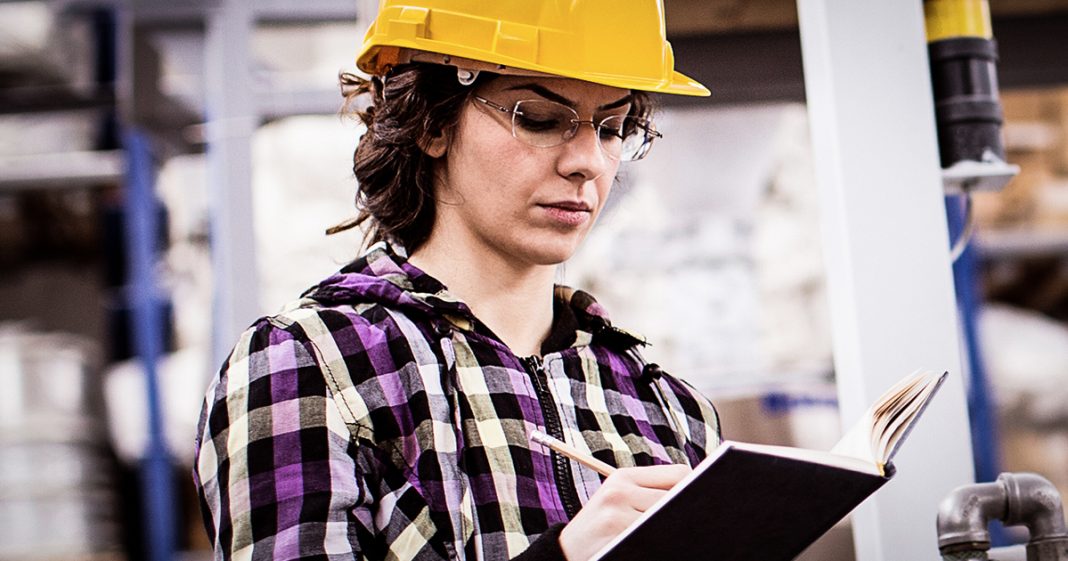 Most of the statistics show that the American economy is back on track and doing great. But there are some statistics that politicians and corporations don’t want us to see, and those statistics paint a different picture. While corporations are doing better than ever, American workers are not seeing the rewards of a booming economy, and 14% have seen absolutely no increase in their pay in the last 12 months. With inflation rising and wages stagnating, an economic disaster could be closer than we think, as Ring of Fire’s Farron Cousins explains.

You know, when you look at it on paper or when you see it in a tweet from a Republican politician, the economy looks like it’s doing really well, right? I mean, stock market has had some downs recently, but overall it’s up. So if you own stocks, which is less than half the country, you’re probably doing pretty well. Uh, if you’re a major CEO, you’re enjoying your massive tax break to the tune of several million dollars a piece. If you’re in the top one percent in general, things are great. Uh, unemployment is way down. Three point seven percent, a few hundred thousand new jobs created every single month. Things are great in the United States, right? No, no, they’re not. Because when you only take a handful of statistics and try to use that to paint the broad picture of what’s happening in this country, you’re obviously leaving out a lot of major indicators to the strength of the economy.

And the biggest thing to determine the strength of the US economy is the buying power of the middle class. And unfortunately, according to statistics, the buying power, the income of the American middle class is not growing at all in these times of recovery. Fourteen percent of American workers reported no increase whatsoever in their rate of pay in the last 12 months, 14 percent. Now you may think that’s a small number, right? It’s only 14 percent. But when you take into consideration the last time the economy was doing this well, we had the same kinds of numbers with unemployment and stock market going crazy and all of that. Um, it was fewer than 10 percent reported, not getting raises. And one of the reasons is because there’s nobody left to hold these corporations accountable. You see, they get to make all the money. They make billions of dollars. They get to even lay people off and still pocket tons without giving any raises to their employees.

They’re going to not give them raises. They’re gonna cut people even though they just got $514 million dollars in a tax break. Light gm just that’s what happens and we know that because that’s what corporations just in the last 12 months have done. They don’t want to pay more money to people held. Technically they’ve got an obligation, a legal obligation to their shareholders to make as much profit for the company as possible. And if increasing profit means decreasing wages than hell. Yeah, they’re going to do that. Corporations never do the right thing. They respond to pressure and without the pressure coming from unions, which Republicans have effectively killed in the United States. All we have left are a handful of politicians in Washington DC who are trying to force corporations to treat their workers like human beings, to pay them living wages and to give them better benefits and God forbid a little bit of time off.

Unfortunately, it is really only a handful of politicians hold incorporations feet to the fire right now. Bernie Sanders, Ro Khanna and a few others are working tirelessly to make working conditions better for the American middle class and the underclass. But if those are the only voices coming out, they’re trying to force corporations to do the right thing. It’s going to be a very long road ahead. The remainder of the Democratic Party and possibly even some more moderate Republicans have such a thing exists, need to get on board and force these corporations to share in the economic recovery with their employees. Because if they don’t, and if the buying power of the middle class and the underclass continues to drop, we’re in for another major economic downturn and it’s going to happen a lot sooner than most people think.