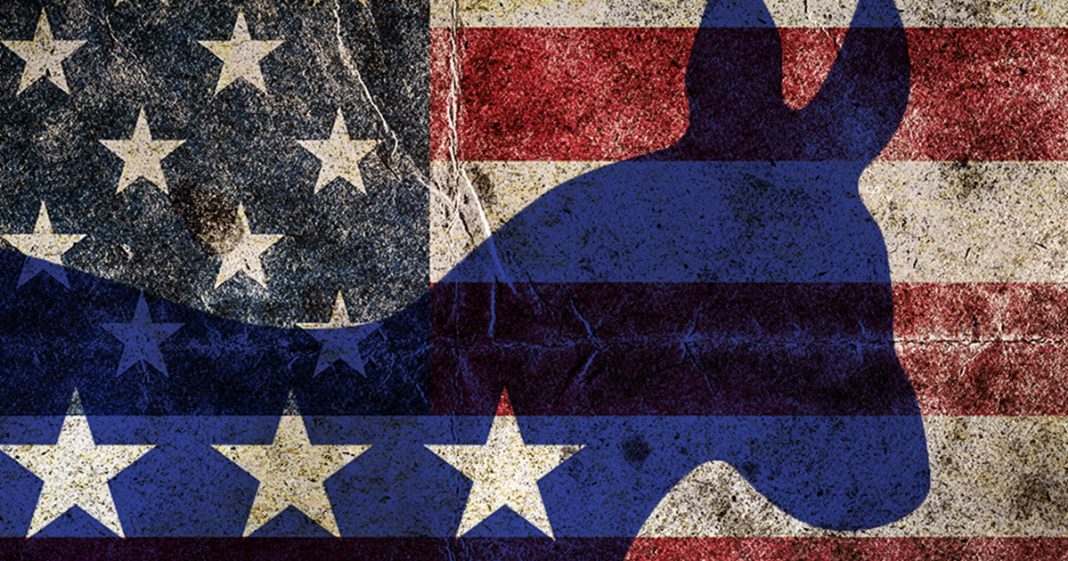 Republicans in several states are struggling with their recent loss of power following the midterms, so they are trying to make sure the incoming Democratic leaders don’t enjoy the same kinds of powers that they had when they were in office. This power grab is disgusting and shows that Republicans simply cannot be trusted. Ring of Fire’s Farron Cousins discusses this.

There is a massive power grab taking place in states all over this country by Republicans who are upset about losing governorships. Sa, secretary of state and other important state offices. The two worst ones right now happened to be Wisconsin and Michigan in Wisconsin. Right now. Republicans in the state legislature are trying to cripple the Democrats who will be taking over the governorship and secretary of state ship come the new year, so what they’re doing is they’ve put together a package that actually contains about 40 amendments that would take power away from those offices that the Democrats are now gonna hold and return it to the Republican controlled state legislature. So the Republicans would still have all the power. They just wouldn’t have that figurehead title that the Democrats just want. A similar thing is taking place in the state of Michigan though not to the same extent as it’s happening in Wisconsin.

It’s just as ugly and dirty. Just Wisconsin does it a little bit better because they’re a little bit used to having to screw people over to get power. One of the things that this new, a move by the Republican legislature in Wisconsin would do is that it would prevent the governor from putting the state back into the Obamacare pools. They didn’t want that. They want the Medicaid expansion. They didn’t want any kind of extended healthcare, so governor Scott Walker, the Republican, took them out of it and now Republicans want to make sure they stay out of it and it’s not because they hate Obama, they do, we know that, but it’s also because they don’t want their constituents to see how good things could have been. They don’t want their constituents to see how great the state could have been if they hadn’t screwed around for partisan purposes for years and years and years.

Same thing in Michigan. That’s why they’re doing this. That’s why it’s happening across this country. Republicans understand that the voters are pissed off at them, but they want that anger to shift. They want the anger to be on the Democrats, so they’re trying to take all the power back. So in four years from now, some cases, two years from now, they can go back to the constituents who voted for the democratic governors and say, look at this. This idiot hasn’t done anything. You still don’t have health insurance. You still don’t have this. You still don’t have that. You still have dirty water in flint. Now, do you still trust the Democrats or do you want to give us another shot because we know how to fix it and they’re going to omit the part that they’re the ones who did this and the Democrats unfortunately being so bad at messaging as they are, are going to let Republicans walk away with those talking points and have to play from behind the entire time. It is a scenario that we have seen itself play out for decades. Republicans are crippling the power of Democrats just to get voters to be pissed off at them instead of mad at the Republicans. The only question is, do Democrats have the fortitude? Do they have the intelligence necessary to go out there right now? Make it an issue before the Republicans do turn the public against them even further by exposing their corruption and their disgusting power grab and thereby beating the Republicans at their own game simply by exposing how dirty they are.