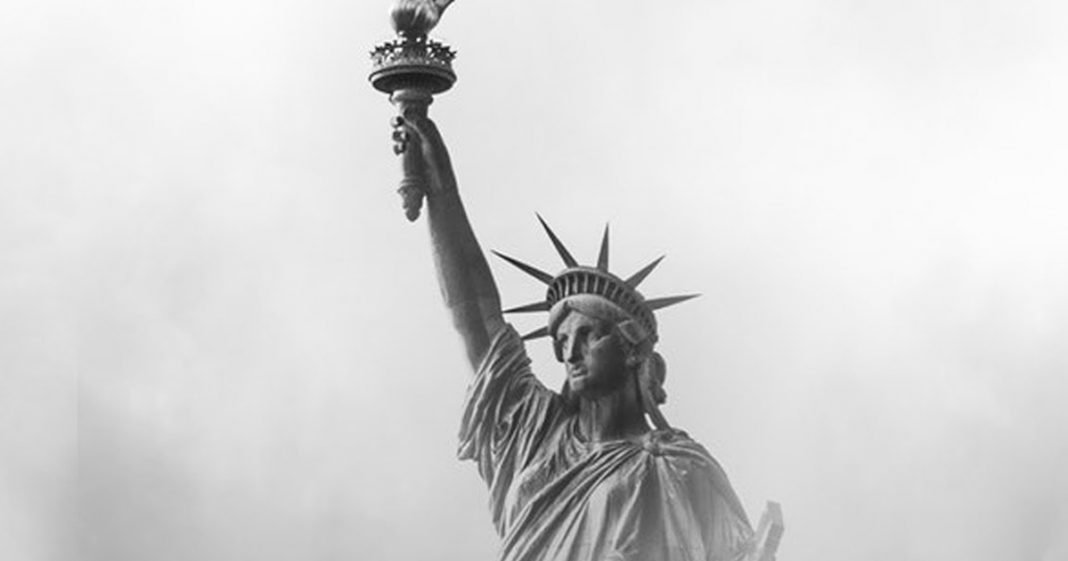 How did the Grand Old Party transform from the Party of Abraham Lincoln, into the party that separates children from their families, openly disenfranchises populations from voting and into the political party that has become the greatest threat to Democracy since the civil war? How did the Republican Party become the Party of Nixon, Reagan and Trump? Thom Hartmann discusses this.