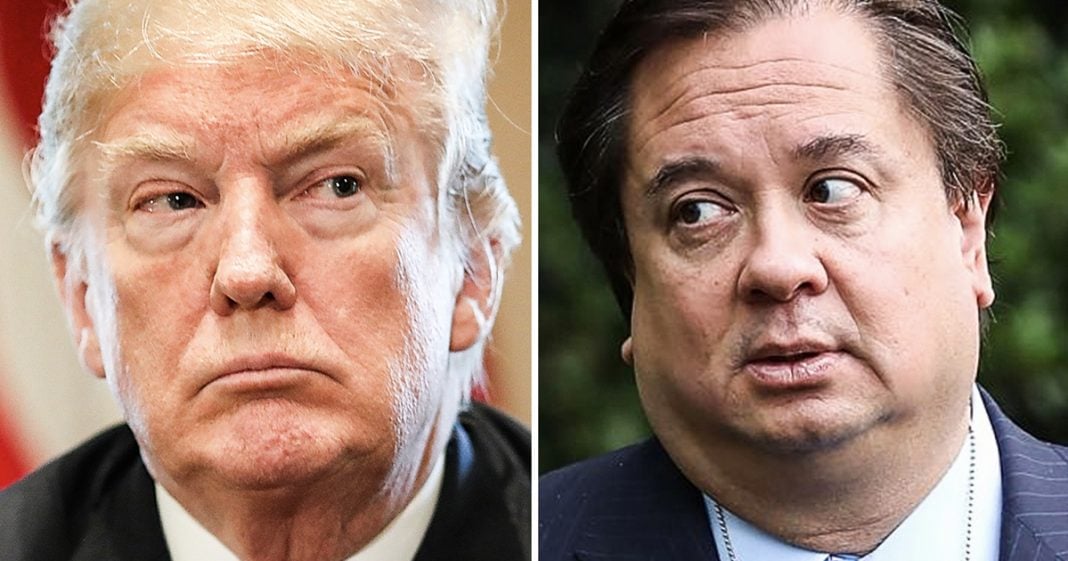 George Conway, the husband of Kellyanne Conway, has been an outspoken critic of Donald Trump. He’s now created a conservative legal group called Checks And Balances to present a united front against Trump. And during a recent interview, he explained exactly why so many Republicans have allowed a blowhard like Trump to take over the Party and send it in the wrong direction. Ring of Fire’s Farron Cousins discusses this.