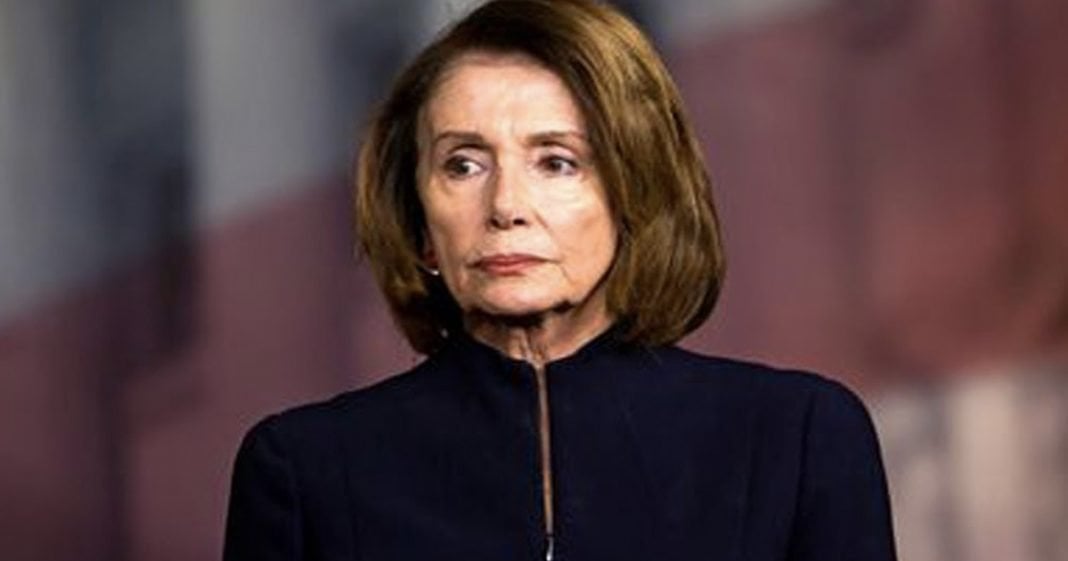 After Democrats took back the House, a debate on who the next speaker would be was the a major concern for democrats right up there with who would be running for President in the 2020 general election.

One group of corporate democrats is fighting to get rid of Nancy Pelosi, but not for the reasons you would think.

Can progressives put aside ideological unity and embrace Nancy Pelosi before this group of corporate democrats sends the party right into the hands of multinational corporations? Thom Hartmann discusses this.