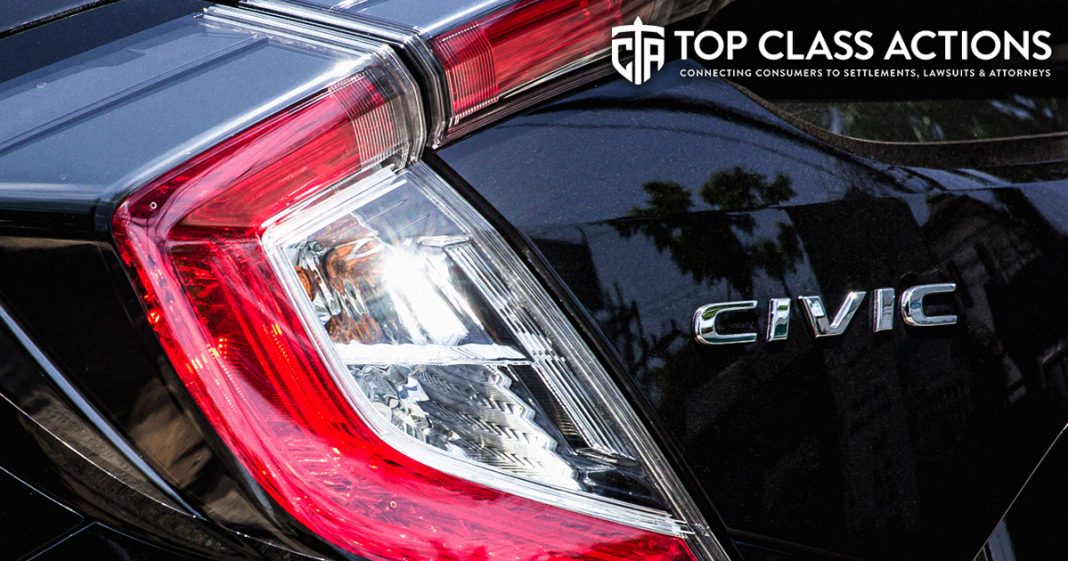 Two Honda lessees say that 2016, 2017, and 2018 Honda Civic cars have a defect that makes drivers unable to see if they are properly placed in park before exiting the vehicle. According to the two plaintiffs, the 2016, 2017, and 2018 Honda Civics do not notify users if the vehicles are out of gear when a user attempts to park them. Ring of Fire’s Farron Cousins discusses this with Scott Hardy from Top Class Actions.

To find out if your vehicle has been issued a recall, visit: National Highway Traffic Safety Administration