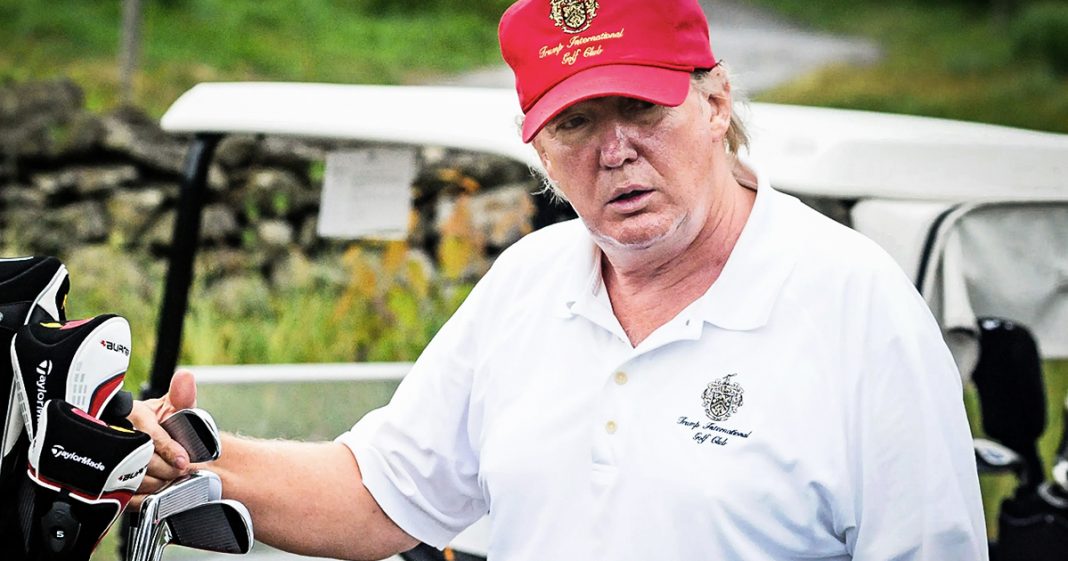 The Republican Party has always prided itself on being the pro-military party. But Donald Trump has proven that the entire thing was a farce. On Sunday, he told Fox News host Chris Wallace that the reason he hasn’t visited the troops in combat zones overseas is because he’s simply too busy – but that hasn’t stopped him from going golfing an average of once every four days since being sworn in. The Republican Party only uses the military as a political tool, as Ring of Fire’s Farron Cousins explains.